One of the newest markets in the fitness industry is exercise classes for kids. It is hard to find a gym or sports facility that doesn’t offer strength and conditioning programs or classes to help your child get fit. Parents have been spending lots of money for years getting their child professional quality training for sports. So why not let the fitness professional get them in shape?

Has it really come to this? Have we really come to a time in America in which parents enroll their young children in an exercise class in order for them to run, jump, climb and swing on ropes? Those things were once considered playing or recess.

Children developed strength and coordination from activities such as riding bikes, playing football in the yard, swinging on the monkey bars and mowing the grass, among others. If you got in trouble at home or school and were not allowed to go outside and play or have recess, it was the end of the world for most children.

Today, about one in three children and teens are overweight or obese according to the American Heart Association. Dr. Atul Sachdev, who is my family physician, said the incidence of children that are overweight or obese in his practice is closer to 40 percent. Moreover, the prevalence of obesity in children has more than tripled in the U.S. since the early 1970s.

What saddens me most about the physical condition of America’s youth is that it is not entirely their fault. The blame lies largely with parents. But wait, how can you blame fat parents who have been given false information about proper nutrition since the early 1970s? So whose fault is it that a third of our nation’s kids are fat?

In the early 1970s, the United States Department of Agriculture (USDA) published the food pyramid in an attempt to help Americans eat healthier. However when nutritionists presented accurate dietary information to the USDA, they were told their model could not be given to the public because it was much too costly to feed families that way. The USDA reworked the model and released what we have come to know as the food pyramid. Forty-plus years of eating too many carbs, too much sugar and fast food, we have an epidemic of obesity and all the problems associated with being fat.

“The prevalence of obesity in children has more than tripled in the U.S. since the early 1970s”

Law enforcement is feeling the impact of young people being overweight. The application process for my police department consists of a written test and a physical agility test. I was among the officers asked to create the physical test portion. The test consists of obstacles and movements a police officer may be challenged with every day, rather than push-ups and sit ups. Each time we test for new officers, some applicants complain that the obstacles were too difficult. When the failing applicants are asked if they thought the test was realistic to what an officer may face when on patrol, they admit it is very realistic. 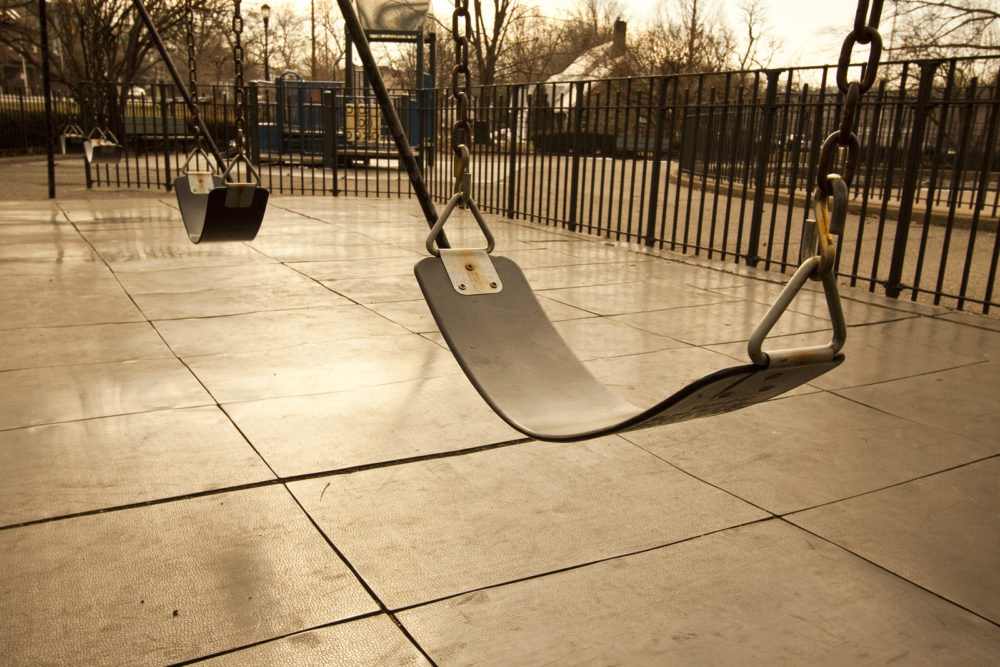 It should be noted that 100 percent of the applicants who fail the physical portion of our test are people who have done little to no physical training in their lives. Yet they want to work in a profession where lives depend on them being physically capable. That mindset baffles me. This is the real world, not everyone gets a trophy just for showing up. You must prepare yourself to win the fight, be it for the job or a physical encounter with a suspect.

Americans have gotten soft. We have been eating poorly for the better part of 50 years. We have mechanized our lives to the point of becoming sedentary. What was once considered normal play for children has become a class that is paid for by parents and taught by instructors. We do no physical work toward a goal, and then we whine when we don’t get a trophy.

In case life hasn’t punched you in the nose lately, let me remind you, life is not fair. A certain cross-section of the population is still competing in life. We all need get back to competing for things. Handouts and participation trophies are for the weak. The strongest survives, wins or gets the job. Learn to work hard and teach your children to do the same.