Two months ago, Martha had her annual checkup with her PCP. She didn’t feel like going, but her husband was concerned about her lack of energy and encouraged her to go. During the exam, she told her doctor that she had been feeling tired and irritable recently. She told him that it was concerning her that she had less patience with her children. With increased concern regarding the high number of patients with clinical depression, her doctor inquired more about her current emotional state.

Martha reported the following: “I just feel sad a lot. Not sure why. Actually, I sometimes feel empty inside. I don’t find any enjoyment in doing things I used to do. I don’t go on my daily walks and even though my gym has reopened, I have not even reactivated my membership. My husband wants to go out to dinner and although I am vaccinated and feel safe, I just don’t have the energy or desire to go anywhere. I don’t like being with my friends either. They are getting annoyed with me and don’t call much anymore. Maybe I am just not worth it. “

Her PCP asked her if she ever had thoughts about suicide. She was embarrassed to say so but did respond that the thought had crossed her mind a few times. Her doctor was not sure if Martha was suffering from Major Depressive Disorder or was just experiencing the type of depressed state that some of his other patients were going through as a result of being quarantined for the past year. He did not want to take any chances, so he told her that he wanted to refer her to a clinical therapist that he knew. She agreed.

According to the Diagnostic and Statistical Manual of Mental Disorders (DSM -5), there are 8 different depressive disorders. Major Depressive Disorder is the most well-known and the most prevalent. There are various symptoms, but not all have to be present at the same time. They include:

Usually, five or more of the above symptoms are present for a diagnosis of Major Depressive Disorder. At least one of the symptoms is either (1) depressed mood or (2) loss of interest or pleasure.

With the exception of No. 4 and No. 8 above, these symptoms need to be present every day in order to be classified as major depressive disorder. Also, they need to be present for at least two consecutive weeks. The National Institutes of Mental Health (NIMH) found that 17.3 million U.S. adults (or about 7.1 percent of the population) experienced depression in 2017. The effect of COVID-19 has increased this statistic. The bottom line is that depression is one of the most prevalent and debilitating psychiatric disorders.  However, when properly diagnosed and treated, the treatment outcome is often highly successful.

Treating depression usually consists of either prescribing medication by a PCP or psychiatrist, or psychotherapy, or a combination of the two. Research has shown that patients who engage in psychotherapy along with medication often have superior results, with decreased rates of relapse, than either treatment alone.

Martha began seeing her clinical therapist once a week. They discussed the various stressors that were leading to her depression. The therapist helped her develop new coping skills to better manage her stress and deal with negative emotions and thoughts. The therapist referred Martha to a psychiatrist that she works with. She was diagnosed with Major Depressive Disorder and the Psychiatrist prescribed Martha an antidepressant. The therapist and psychiatrist continued to collaborate on Martha’s care throughout her treatment.

Adjustment disorder usually happens in response to a life stressor (loss of job or loved one, natural disaster, etc.). It also tends to be short-lived . . . six months or less after the event that initiated it. On the other hand, clinical depression can persist for years if not treated. The problem with adjustment disorder is that it can progress and lead to depression if the cause of the symptoms is prolonged. That is now the case with the recent pandemic.

A certain percentage of those suffering from adjustment disorder will transition into depression. We don’t know yet what percentage that will be. However, we do know this: if your depressive symptoms are beginning to interfere with your work, your relationships, your daily activities . . . then it’s time to talk with a professional. 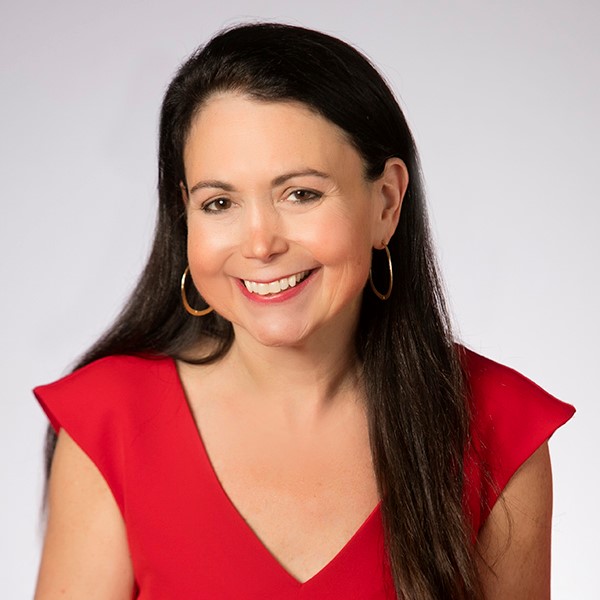 Deborah Levi Lane, LCSW is a clinical therapist in private practice in San Antonio. She provides individual and group psychotherapy to children, adolescents, and adults, specializing in the treatment of patients with anxiety, depression, bipolar disorder, and other mood disorders. For more information, please contact Deborah at 210-326-4294 or email DeborahLaneLCSW@gmail.com You can also visit her website at www.DeborahLaneLCSW.com.