How do you know if you have Nasal Airway Obstruction?

What if you constantly had difficulty breathing through your nose when exercising or simply sitting on the couch? Imagine using nasal sprays and strips on a regular basis but still feeling like you’re walking around with a clothespin on your nose. What if nasal congestion, blockage or obstruction caused you to have trouble sleeping? This would significantly affect your life, right?

For the more than 20 million Americans suffering from nasal airway obstruction (NAO), this is the norm – but it doesn’t have to be. Dr. Jose Barrera, the director of the Texas Center for Facial Plastic and Laser Surgery & Endormir Sleep and Sinus Institute, discusses signs of NAO and an innovative option now available to address a common cause of NAO – nasal valve collapse (NVC). Dr. Barrera, who was recently appointed a fellowship director with the American Academy of Facial Plastic and Reconstructive Surgery, and his patient Robert Demel, are among the first in the state to use an innovative device that ENT physicians have deployed to help thousands of sufferers. 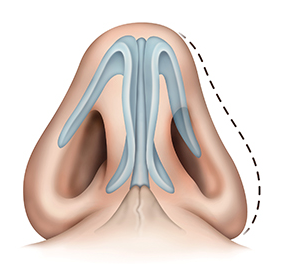 Nasal breathing normally delivers 70% of airflow to our lungs, and every millimeter of nasal airway counts as far as Dr. Barrera is concerned. A 1 mm reduction in the width of the airway costs a patient nearly 40% in airflow.

“Even the slightest narrowing of the nasal airway can lead to significant reduction in airflow consistency,” said Dr. Barrera. “The most common conditions are septal deviation, turbinate hypertrophyand NVC, which may be caused by previous rhinoplasty surgery,” he added.

According to Dr. Barrera NVC may equal or even exceed septal deviation as the main cause of nasal airway obstruction.

Is NVC causing your NAO? 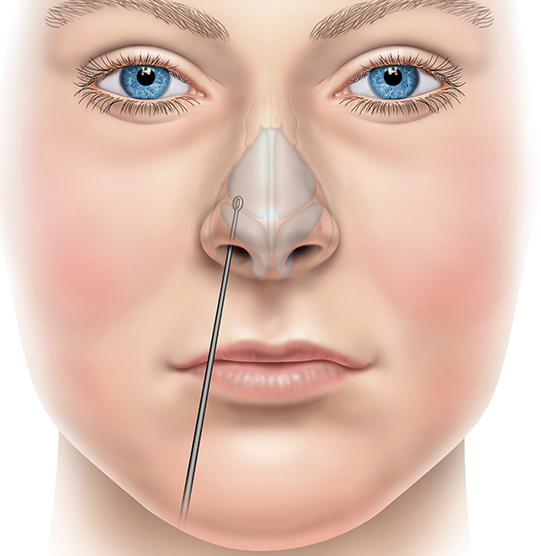 Dr. Barrera typically sees NVC in many of his patients suffering from NAO (including revision rhinoplasty patients), and he usually diagnoses it with the “Modified Cottle Maneuver.”

Dr. Barrera explained that in order to diagnose NVC using the Modified Cottle Maneuver, a small cerumen loop or curette is used to gently support the lateral wall cartilage on each side of the nose while the patient breathes. This test is positive if the patient has significant improvement in breathing on inspiration.

“If my patient’s symptoms improve during the Modified Cottle Maneuver, he/she may benefit from support for the lateral nasal wall,” said Barrera. “It is then time to decide appropriate treatment – usually an implant indicated for supporting upper and lower lateral cartilage.”

What are the best treatments for NVC?

According to Dr. Barrera, NVC used to be significantly undertreated because conventional options typically require cartilage grafting from the nose, ear or ribs, carry risk of changing appearance, or do not address the underlying anatomical issue of a collapsed nasal wall.

Dr. Barrera explained that LATERA is inserted through a small incision made inside a patient’s nose, where the implant material absorbs over a period of approximately 18 months and is replaced with the patient’s own collagen. 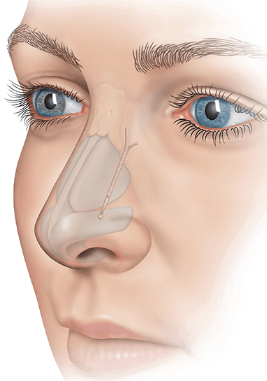 Robert Demel is a musician, singer and all-around entertainer about to record his second album. The 50-year old county artist recalls having breathing issues ever since he was hit in the nose with a baseball several years ago.

“I was regularly having trouble breathing through my nose, which is particularly frustrating to me being a singer,” said Robert Demel. “I tried nasal sprays and strips, but it only provided temporary relief – that’s when I decided to schedule an appointment with Dr. Barrera.”

According to Demel, he often felt fatigued and noticed that his breathing trouble interfered when he performed with his band. This finally prompted him to look into longer-term treatment options.

Dr. Barrera diagnosed Robert with NAO due to NVC from previous rhinoplasty surgery which did not support his cartilages. He told Robert about LATERA, and how it was designed to help people breathe better by supporting the nasal airway so that it stays more open when he breathed through his nose.

“I’m so glad Dr. Barrera recommended the LATERA nasal implant for my NVC,” said Demel. “The staff at his office was great, and Dr. Barrera explained how the implants work, which made me feel comfortable choosing it. I am sleeping and breathing better; my quality of life has improved dramatically, and there has been no cosmetic change, which was a concern for me.”

“I am proud to be one of the first practices in the state to offer patients this innovative treatment option. It is one of my preferred tools for patients with NVC who do not want a change in the cosmetic appearance of their nose,” said Dr. Barrera. 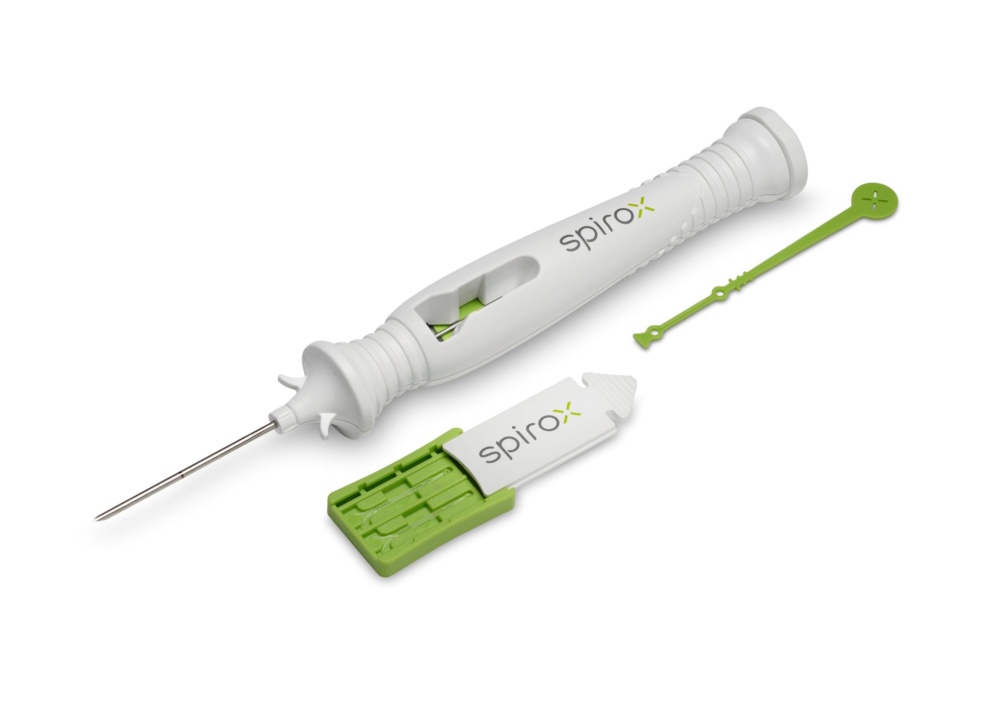 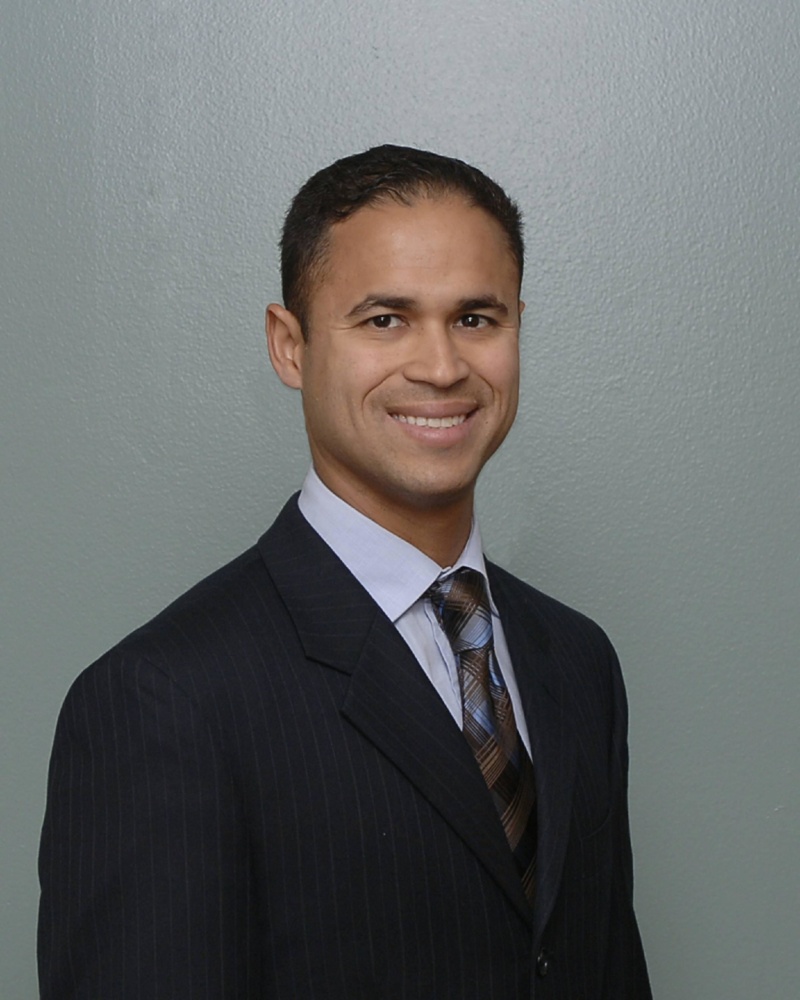 -To learn more about Dr. Barrera and LATERA please call 210-468-5426 or visit www.drjosebarrera.com

-Risks involved with LATERA absorbable nasal implants may include mild bruising and inflammation, awareness of the implant, and mild pain or irritation.