Attention Deficit Hyperactivity Disorder (ADHD) is a common childhood condition characterized by more than normal difficulty with focus, behavior control, impulsivity and hyperactivity. It affects nine percent of children younger than 18 and about approximately four percent of American adults, according to the National Institute of Mental Health.

Boys are four times more likely to be diagnosed with the condition as girls, but after adolescence, males and females are diagnosed in equal numbers. Some kids grow out of it, and some never do. 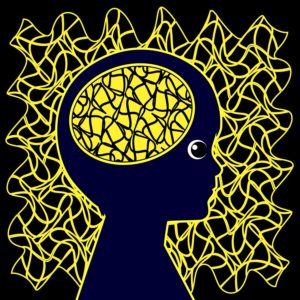 Pediatrician Arti Lal M.D., who specializes in treating patients at the ADHD Clinic at Scott & White in North Austin, is currently utilizing a new technology on patients which is called the Quotient ADHD Test. It is FDA-cleared for the objective measurement of hyperactivity, impulsivity and inattention, as an aid in the assessment of ADHD. The test measures motion and analyzes shifts in attention state to give an assessment of the core symptom areas of ADHD:

“Since ADHD shares traits with other mental health conditions it can be difficult to diagnose. So, a thorough assessment by a trained professional is critical. The test is a more objective test than previous methods of diagnosis and will serve as an additional tool for us as clinicians,” Dr. Lal said. “Testing can be done from age six to 55-years-old.”

“The test also has a 94 percent negative predictive value, which means it can say with 94 percent certainty that you do not have ADHD, which is a very powerful statistic” -Dr. Arti Lal 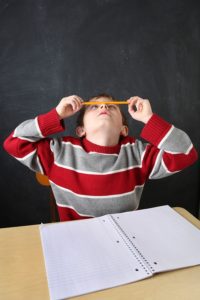 The test can also be used to quantify severity of deficits in brain function associated with controlling motion and sustaining attention. The results are objective and allow the patient, parent and physician to see the progress when treatment is working and help to guide decisions about how to optimize the treatment plan for each individual.

The test takes 15 minutes for children ages six to 12 or 20 minutes for adolescents and adults. Dr. Lal added that “the test also has a 94 percent negative predictive value, which means it can say with 94 percent certainty that you do not have ADHD, which is a very powerful statistic.”

Berg added, “We’re also able to see patients from other pediatric, family medicine, neurology, or psychiatry offices in and around the Central Texas area to help the primary care physician with a diagnosis.”
The Scott & White Cedar Park West Clinic is located in North Austin at 12129 FM 620 in Austin, TX or by calling 512.336.3400. Patients will need a referral from their primary care physician and prior authorization from their insurance carrier for the test. The test is covered by most major insurance plans.