Not all foods, even foods typically labeled as “healthy” foods like wheat, are healthy for everyone. Going gluten-free has become all the rage, even to the chagrin of late-night TV. But sometimes even healthy foods hurt, including wheat, rye, spelt and barley. How do you know if foods, particularly gluten, are a problem for you? It turns out that it’s not that cut and dry.

First, food allergies and food sensitivities are immune system responses to things such as foods, pollen, pets and other elements in your environment. What symptoms you feel, or in some cases don’t feel, is largely dependent on the type of immune response your body launches when it comes in contact with the offending substance. In addition to immune responses, you may also have digestive issues, such as enzyme deficiencies, where you’re unable to properly digest common foods such as gluten or other complex carbohydrates.

Much like the different branches of our armed forces, our immune system has different specialized cells whose job is to patrol, control and neutralize anything that the body sees as foreign.

Essentially, your body sees these foods as foreign. The type of response can be as extreme as “shock and awe,” as prolonged as “occupying forces,” or “navel bombing distant tissues from the gut” that are aggressive reactions in the intestinal tract mucosal layer meant for incoming intruders.

Allergic reactions called Immunoglobulin E (IgE) can occur under a variety of circumstances, and they’re usually swift, obvious and can cause potentially life-threatening symptoms. Often symptoms range from runny nose, sinusitis, earache or itchy eyes to itching of the skin, vomiting, diarrhea, shortness of breath and, in more extreme cases, death.

Delayed immune reactions or sensitivities can be broken into two types of immune responses. The first type of antibody is called Immunoglobulin G (IgG). IgG antibodies can bring on symptoms that are hard to pinpoint because the IgG antibody takes time to respond and ramps up that response over time. Symptoms are vague, often chronic, such as fatigue, headaches or digestive complaints. IgG mediated food sensitivities are more like the “occupying forces” that can last up to 60 days. 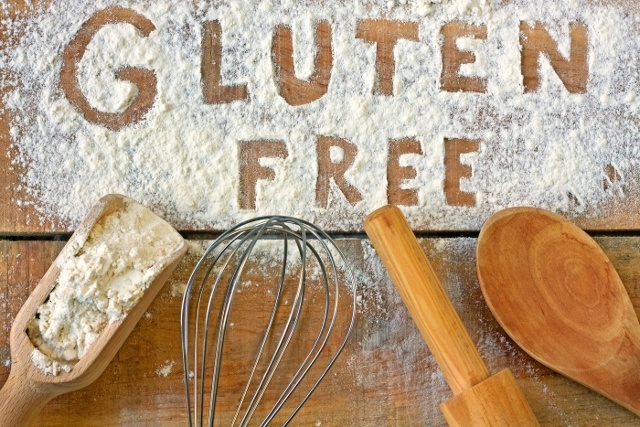 Sensitivities can often be dose-dependent, but eating the food daily causes prolonged symptoms. The IgG antibody produced during this type of response is the same immune system response we receive to invading pathogens, like bacterial or viral infections.

The other immune-mediated response that often leads vague complaints is the Immunoglobulin A (IgA) class of antibody response. IgA antibodies are found in the mucosal areas, wet areas, of the body such as the digestive tract, mouth, lungs and throat. IgA antibodies are part of our immune system that prevents colonization of pathogens in these areas. IgA antibodies are the “Navy” acting in these “wet areas” in the body. Celiac disease, the autoimmune disease related to gluten, is most often this type of response.

First the words intolerance and sensitivity have been used interchangeably when they really describe two different things. A food intolerance is a deficiency or impairment of enzyme designed to digest a food resulting in symptoms. Going back to my military analogy, an intolerance is similar to non-military insurgents. An intolerance is not well-organized, but it delivers chaos when you least expect it. Lactose intolerance to dairy foods, or a lack of the lactase enzyme, is one such intolerance. 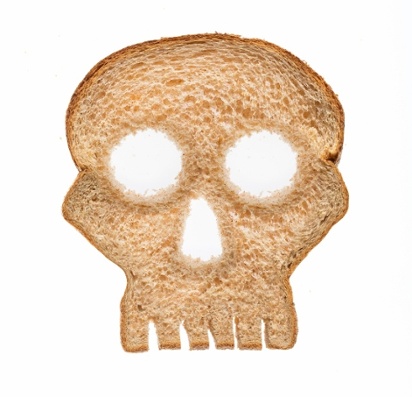 What about wheat and gluten?

You can be allergic, sensitive, intolerant to digesting the sugars or have autoimmune reactions—mostly the IgA response to gluten that can result in symptoms. Celiac disease and dermatitis herpetiformis are two forms of autoimmune conditions caused by eating gluten. Or you may have a host of other symptoms that may be from that interaction of the immune system and food delivered by any one of the above military branches.

What has led to this increase in reactions to foods?

The decrease in variety of gut bacteria in the Western diet may have something to do with the rise in allergies in industrialized countries, noted Dr. Paolo Lionetti of the department of pediatrics at Meyer Children Hospital at the University of Florence. The change in bacterial balance in the gut may mean that our immune system is skewed away from fighting infections and toward fighting things that it’s not supposed to be fighting, like foods. Likewise, recently released research by MIT’s Stephanie Seneff has implicated the use of glyphosphate, known as Roundup, on wheat fields. This has adversely affected our gut-probiotic bacteria’s production of detoxification enzymes critical for human health.

This exposure to glyphosphate makes the food toxic and causes an increase in gluten related reactions. As you can see, the body has a complex immune response controlled and created by the balance of the immune system that is dependent on the bacteria in the digestive tract. This immune-bacterial balance often can be misleading in directing its pathogen-fighting might in reaction to everyday foods, like gluten.

How do you know if you have an immune reaction to gluten? There are reliable tests that can determine if you have an immune system response to foods, including allergies, sensitivities or intolerances. If you want to test, test before going gluten-free, or some of the test will be inaccurate.