Houston-based biotechnology company, Celltex Therapeutics Corporation proudly named former Texas Gov. Rick Perry to the Celltex Board of Directors this year. As the 47th and longest-serving governor of the Lone Star State, Perry championed the advancement of adult stem cell therapy during his time in office and became one of the first clients of Celltex in 2011. In his new position, Perry will support strategic growth efforts for Celltex in the regenerative medicine arena. 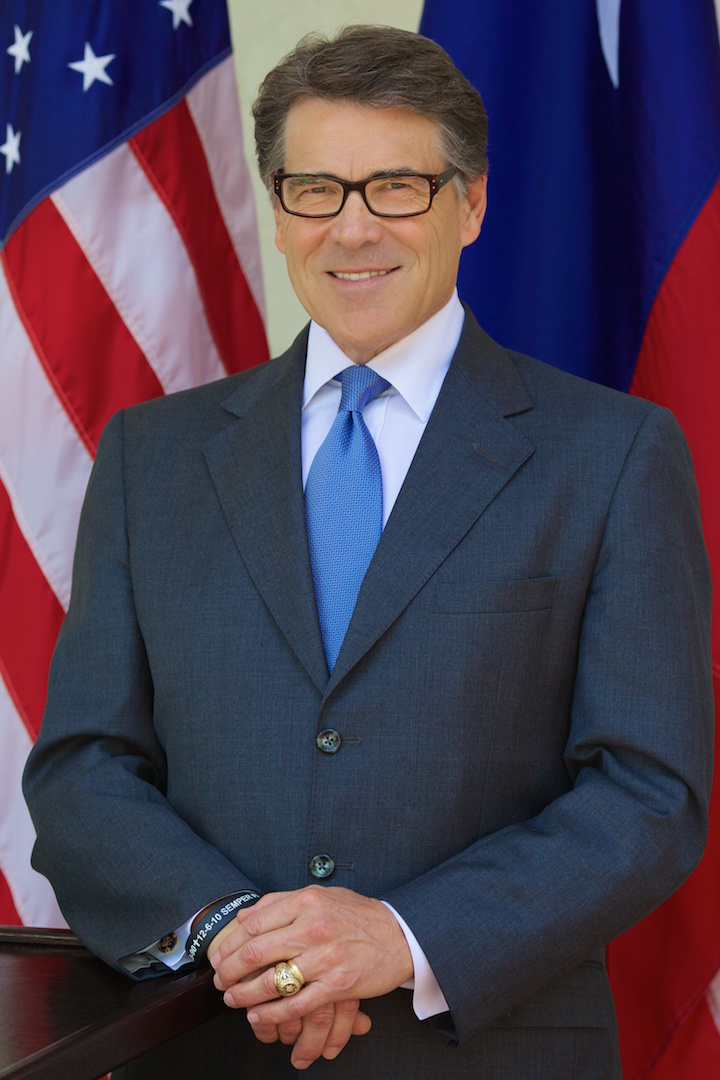 “As we continue our mission to improve quality of life through autologous stem cell technology and innovation, Celltex is very proud to welcome Rick Perry to our board of directors,” says Celltex Chairman and CEO David Eller. “Perry’s pioneering spirit and experience in the highest office of state government makes him a tremendous asset in leading Celltex into the next phase of our company’s growth and success. Celltex is proud to have someone with his vision and initiative be a part of the company’s future.”

“He has been steadfast in his advocacy for the advancement of autologous stem cells and was passionate about making Texas the stem cell capital of the United States during his time as governor” -David Eller, Celltex Therapeutics Chairman and CEO

During his time as governor of Texas, Perry had an outstanding record as an advocate for regenerative medicine – resulting in Texas becoming a leader in regenerative medicine and the use of stem cells. His vision was for Texas to become the center of adult stem cell therapy, because he understood that Texas’ spirit and conducive climate could make it happen.

Perry worked to advance stem cell science within the appropriate scientific, ethical and regulatory framework, and under his leadership, the Texas Medical Board passed a rule setting forth guidelines for supervising the use of stem cells for the first time in history. His advocacy also allowed the state of Texas to provide funds to bring scientists to Texas and Texas institutions, and he created a climate that allowed Celltex to bring its technology to Americans.

“Over the course of five years, Celltex has continued to advance stem cell technology and is among the top stem cell companies in the United States” -Former Texas Governor Rick Perry

“He has been steadfast in his advocacy for the advancement of autologous stem cells and was passionate about making Texas the stem cell capital of the United States during his time as governor,” Eller says. “Given this passion, it is fitting that he join the board of a premier U.S.-based biotechnology company that is known for its unparalleled adult stem cell technology now that he has left public service. His accomplishments will have long-lasting effects on the stem cell community.”

“Over the course of five years, Celltex has continued to advance stem cell technology and is among the top stem cell companies in the United States,” says Perry. “When I was asked to join the board, I immediately said ‘yes’ and am here to assist in whatever way I can to help push the company toward its bright future.”

Perry earned a degree from Texas A&M University. Between 1972 and 1977, Perry served in the U.S. Air Force flying C-130 tactical airlift aircraft in Europe and the Middle East. Prior to being elected Lieutenant Governor in 1998, he served two terms as Texas Commissioner of Agriculture and three terms in the Texas House of Representatives.