Test was developed by Dr. Kenneth Blum, noted for his studies in the genetics of alcoholism

“ GARSTM has been 40 years in the making,” said Justin Jones, CEO of San Antonio-based Geneus Health. “It was developed by Dr. Kenneth Blum, who is widely recognized as one of the co-founders of the gene linked to alcoholism in 1990. We have finally gotten to a point where technology and reduced cost caught up to the research and science to bring this test to consumers.”

When asked about what  GARSTM covers, Jones added “it looks at a person’s addictive predisposition to alcohol, opioids, sex, gambling, online gaming, and much more.  Genetics only make up 50 percent of the equation. Your environment makes up the other half,” Jones said. “What is great about this test is that it alerts you to hazards and risks so you can avoid falling prey to the behavior. You can change and alter your lifestyle based on the outcomes of this test. You will now have an indication of what to stay away from to live a healthier life.”

Take children for example, “when kids sit and game for hours at a time, dopamine is constantly released,” he said. “Then they get irritated and upset when their parents tell them to get off their devices because they’re not getting the dopamine.”  The online gaming addiction has shown to be as troublesome as a heroin addiction. If parents know if their child is predisposed to gaming addiction, they can manage their child’s playing time so the addiction does not consume the child.

A testing kit can be ordered from www.geneushealth.com, and from the comfort of home, a simple cheek swab sample is taken and sent back to Geneus Health Genetic Center where it is tested and analyzed for specific gene variations associated with these harmful behaviors.  Results are ready within seven to ten days, and a genetic consultant contacts the individual to discuss the findings of the GARS™ report.

Dr. Kenneth Blum received his PhD in Neuropharmacology from New York Medical College and is a graduate from Columbia University and New Jersey College of Medicine. He trained at the Institute of Behavioral Genetics, Colorado University at Boulder, Colorado. He also received a doctor of humane letters from St Martins University. He has published over 550 abstracts, peer– reviewed articles and books (17).

He has been the recipient of many grants and awards including a Life-Time Achievement in Addiction Medicine (Holistic Institute on Addiction Studies); Marquis Who Who’s Life –Time Achievement Award, and Presidential Award for Scientific Excellence (National Council of Alcohol & Drug Abuse Councilors), Scientific Achievement Award (City of Life Miami) and Best Abstract (2012) Award ASRA (Pain); Path Foundation Lifetime Achievement Award (2014) and Honorary Full Professor (Eötvös Loránd University, Institute of Psychology, Budapest, Hungary) and American Society of Addiction Medicine Millennium Laboratory Award among many others.
Dr. Blum coined the term “Reward Deficiency Syndrome“ in 1995 and it is now in Microsoft Dictionary, Gates Scientific dictionary and featured in the SAGE Encyclopedia of Abnormal Psychology (2017). 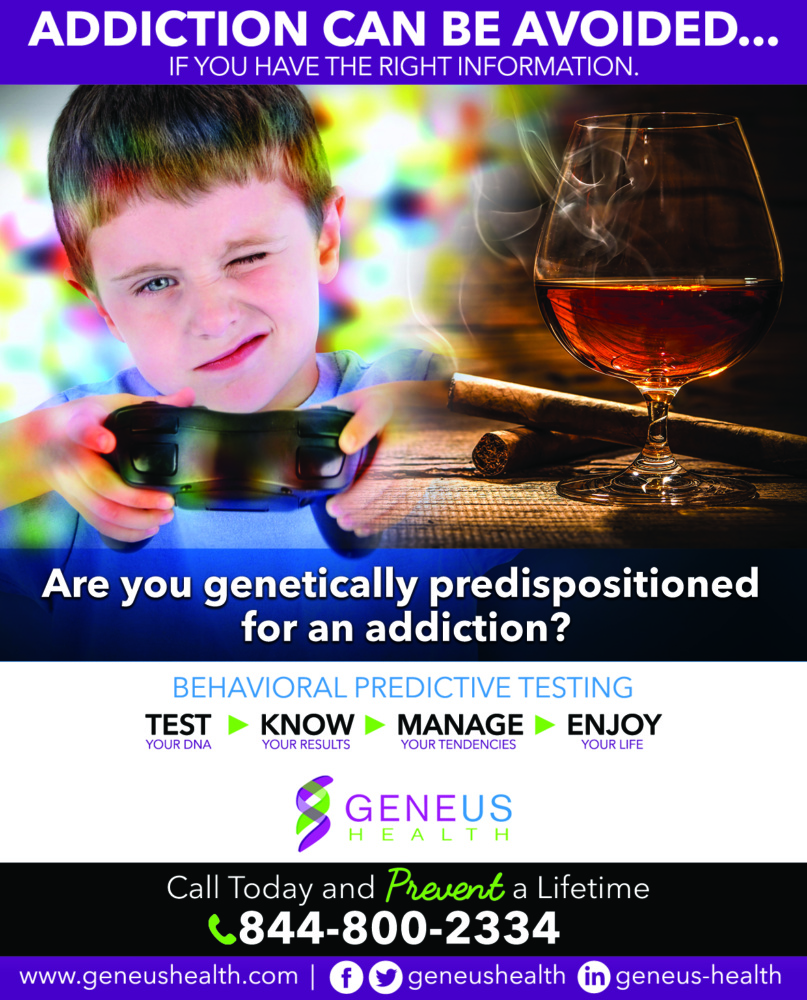