After a lifetime of playing sports and coaching collegiate football, the years had taken a toll on Jackie Sherrill, former head coach at Washington State University in 1976, the University of Pittsburg from 1977-1981, Texas A&M University from 1982-1988, and Mississippi State University from 1991-2003. Problems with his knees and shoulders caused Coach Sherrill to undergo surgeries to repair the rotator cuff in his right shoulder in 1992, and on his right knee for a medial collateral ligament (MCL) tear in 2001. These surgeries were followed by lengthy recovery and extensive physical therapy. 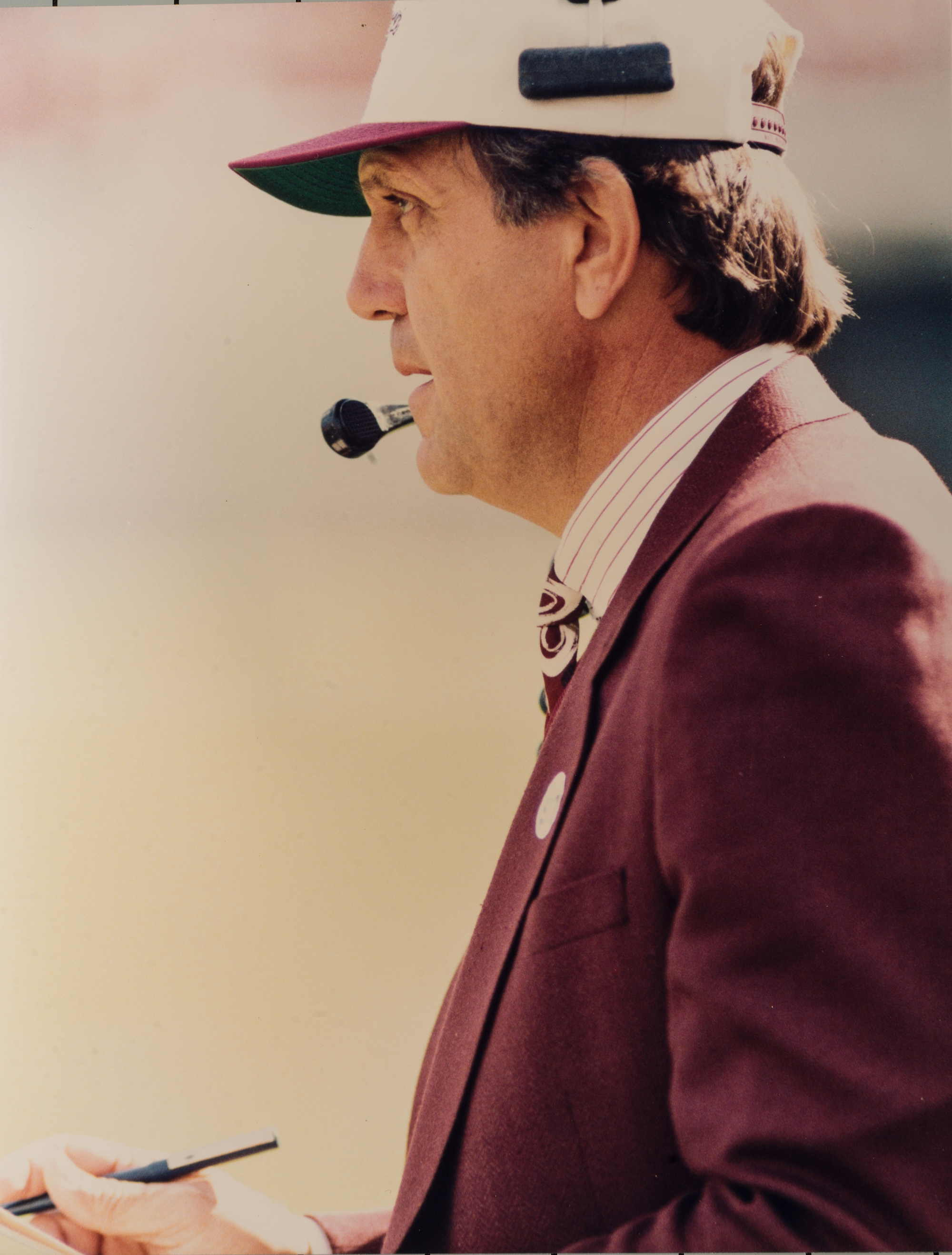 However, not long after those surgeries, Coach Sherrill was faced with double knee replacement and another rotator cuff repair, this time in his left shoulder. Dreading the thought of more surgery and the lengthy rehab that was sure to follow, he wanted to weigh his other options.

Coach Sherrill heard an encouraging account from a family member of a client of Celltex Therapeutics Corporation, a Houston-based biotechnology company. Celltex’s proprietary technology provides clients the ability to use their own adipose-derived, adult mesenchymal stem cells (MSCs) for regenerative therapy. The family member shared information about the improvements her aunt experienced after receiving infusions of hundreds of millions of her own adult stem cells to help with back problems. In addition to improvements in her back pain, the client had experienced several other benefits as well, including a noticeably improved energy level and overall quality of life.

“My doctors were extremely knowledgeable and gave me great care. It was a positive experience that I would recommend to anyone” -Coach Jackie Sherrill

Coach Sherrill learned that the man behind Celltex was CEO David Eller, former Chairman of the Board of Texas A&M University System, during the time that Sherrill was head coach of the Aggie football team. After touring the Celltex lab and visiting Eller, Coach Sherrill decided that stem cell therapy might be the safest, least invasive option available to him. “Rather than undergo more expensive surgeries and lengthy recoveries, I decided to give adult stem cell therapy a try,” Sherrill says.

Since June 2014, Coach Sherrill has traveled to Cancun twice to receive stem cell therapy, which is administered by a licensed physician at Hospital Galenia, through an IV and direct injections in his shoulder and knees.

“The hospital in Cancun is a state-of- the-art facility that rivals any hospitals or clinics in the United States,” Sherrill says. “My doctors were extremely knowledgeable and gave me great care. It was a positive experience that I would recommend to anyone.”

Compared to his previous experience with operations and the lengthy rehab that followed, he noticed immediate changes after Celltex stem cell therapy.

“The improvements continued over several months, and not only did the therapy significantly reduce the pain I was living with on a daily basis, I now have complete range of motion in my left shoulder and arm,” he shares. “If I cut myself doing yardwork, the cuts on my hands heal up faster than they did before. It’s remarkable.”

“There are people who need this therapy today, and my hope is to see efforts from our lawmakers and regulatory bodies that will make this therapy a reality in the United States” -Coach Jackie Sherrill

After experiencing stem cell therapy first-hand, Coach Sherrill considers himself a believer in adult stem cell therapy. Sherrill is determined to find ways to collaborate with Celltex to make this therapy, which has not yet been approved by the United States Food and Drug Administration, accessible to athletes.

“I strongly believe that Celltex stem cell therapy has the power to improve the quality of life of athletes who are living with pain and even those who have varying levels of dementia, resulting from multiple concussions,” Sherrill says. “There are people who need this therapy today, and my hope is to see efforts from our lawmakers and regulatory bodies that will make this therapy a reality in the United States.”