Blurs of black and orange darted up and down the pitch under white stadium lights that burned and pierced the night like beacons of San Antonio’s Major League Soccer (MLS) dreams. Before a record-setting crowd of 8,466 people, including notable figures like Mayor Ivy Taylor, Bexar County Commissioner Tommy Calvert (Precinct 4) and Spurs players Patty Mills, Boris Diaw and Boban Marjanovic, San Antonio FC battled the Swope Park Rangers for a 1-1 draw in the club’s inaugural home match at Toyota Field.

Hardly 3-months-old, San Antonio’s brand-new USL team kicked off its season roughly two weeks ago. To date, the club has garnered five goals, one win and two draws, only recently marring their undefeated record with a narrow 0-1 loss to Orange County Blues FC. Ever-encouraged, the Alamo City club shows no signs of distress or worry; rather, there is an overall optimism toward the current season and the ultimate end-goal of bringing MLS to San Antonio.

Though, San Antonio’s soccer sueños are not a new phenomenon. In the early- to mid-2000s, businessman Gordon Hartman undertook the personal goal of creating a youth soccer facility alongside Morgan’s Wonderland, an amusement park for children with special needs named after Hartman’s daughter Morgan. For four years, the Alamo City came together to support the San Antonio Scorpions, but toward the end of the team’s life it became increasingly apparent that if the community truly wanted to bring MLS to San Antonio a new direction would be needed.

That new direction would occur under the guidance of Spurs Sports & Entertainment (SSE). In a deal with the city of San Antonio and Bexar County, SSE would create a USL franchise with the chief goal of gaining entry to MLS within the next six years.

“We’ve thought for a while that soccer is a great fit for San Antonio…So many kids in this city are in youth programs, and it’s going to be inspiring for them to see professionals representing their city.” -Mayor Ivy Taylor

In a city where soccer is already an integral part of the community, the success of San Antonio FC seems almost assured. Even Mayor Ivy Taylor acknowledged this telling the club’s official website, “We’ve thought for a while that soccer is a great fit for San Antonio…So many kids in this city are in youth programs, and it’s going to be inspiring for them to see professionals representing their city.”

The club’s representation of San Antonio will undoubtedly influence scores of fans, both young and old, to have an even higher level of pride in a city that is taking a firmer grip on its culture and history as it continues to grow. It is in that influence that San Antonio FC holds many potential wins in an array of areas; one such being health and wellness.

Indeed, South Texas has a diabetes rate 20 percent higher than anywhere else in the state, with roughly 70,000 residents diagnosed with adult diabetes. The exponential explosion of diabetes diagnosis across the country, and globally, has created significant concern among health professionals who try to espouse the necessity of proper health habits through every 21st century medium available to them. 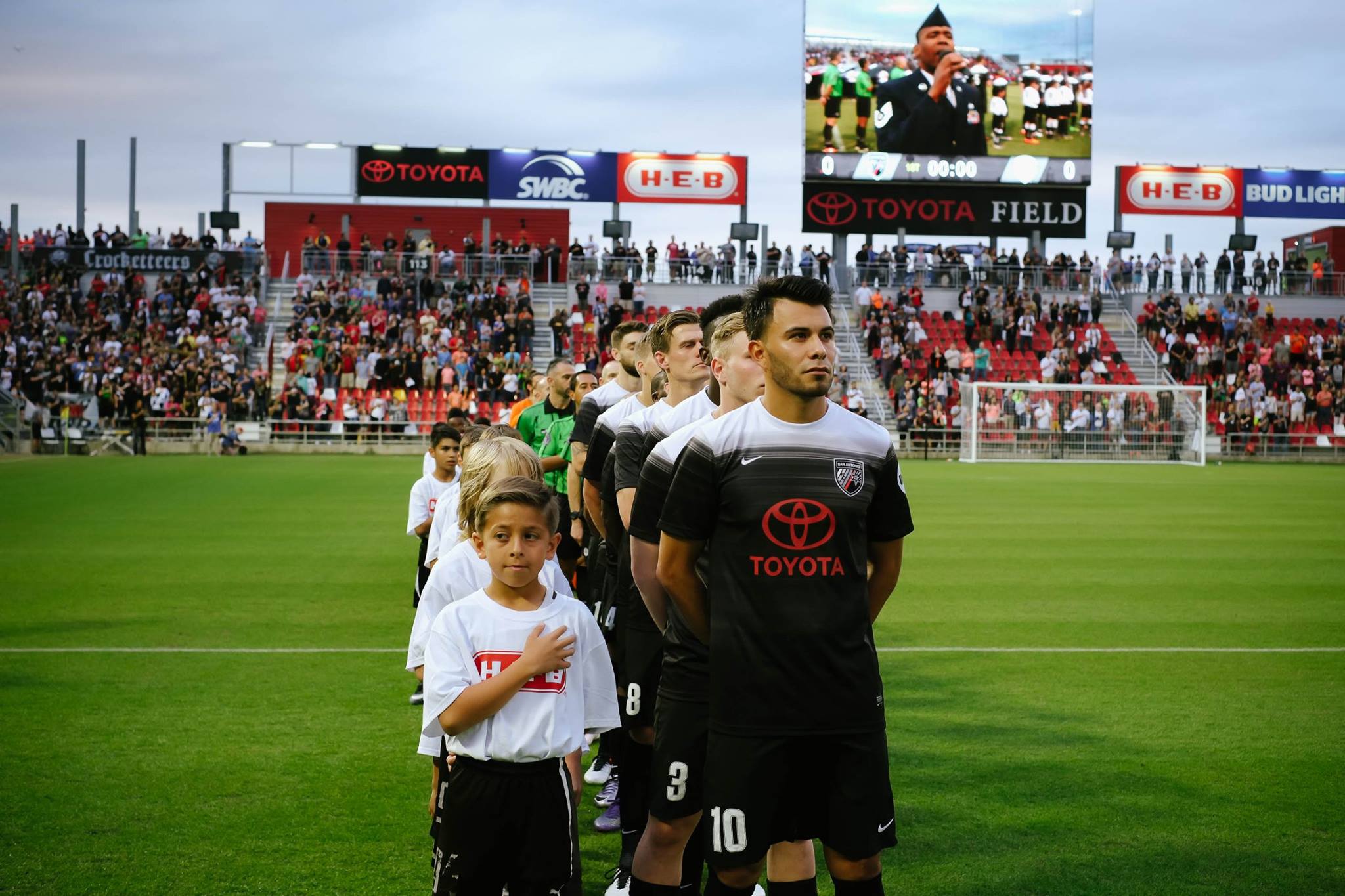 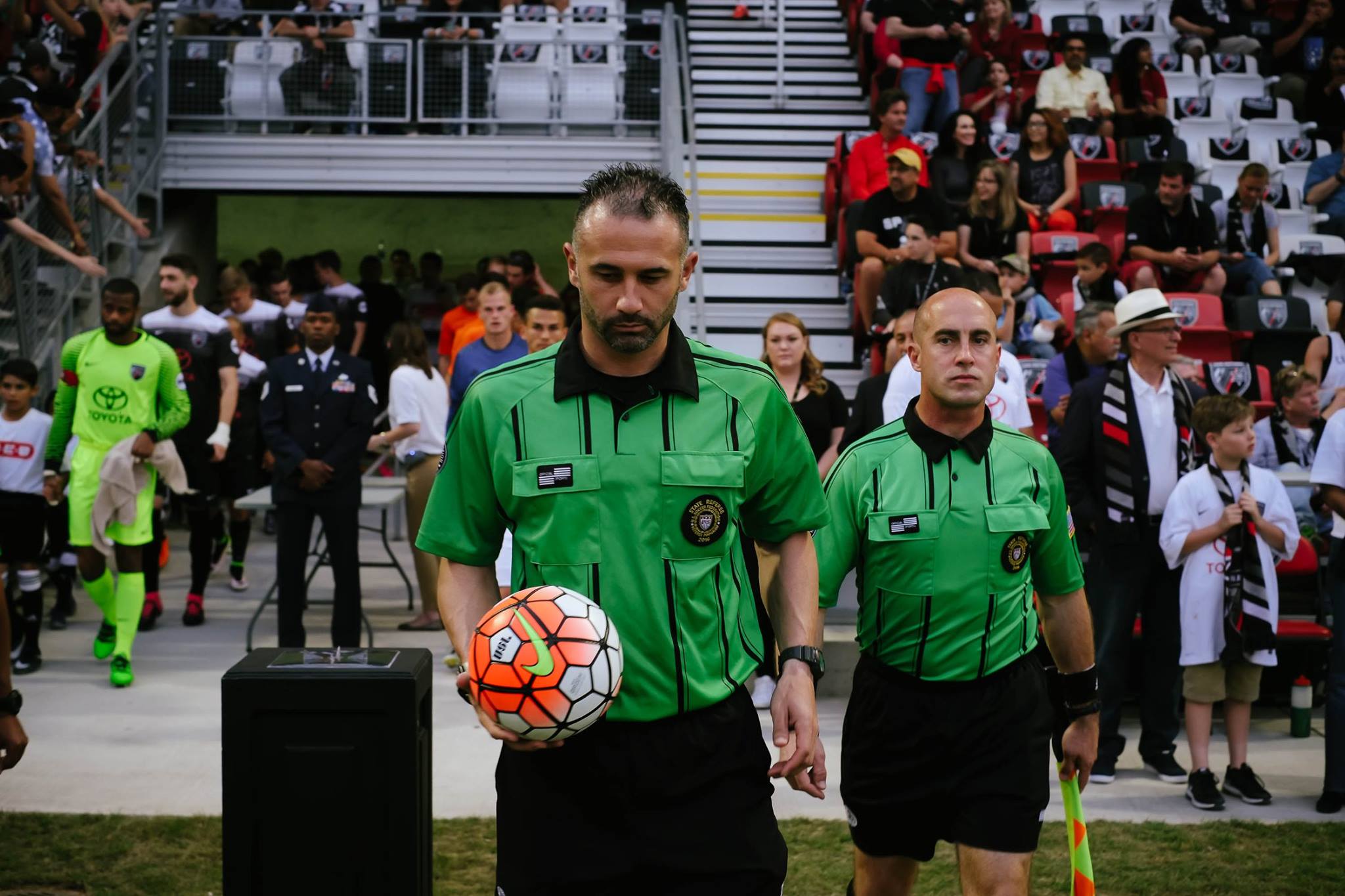 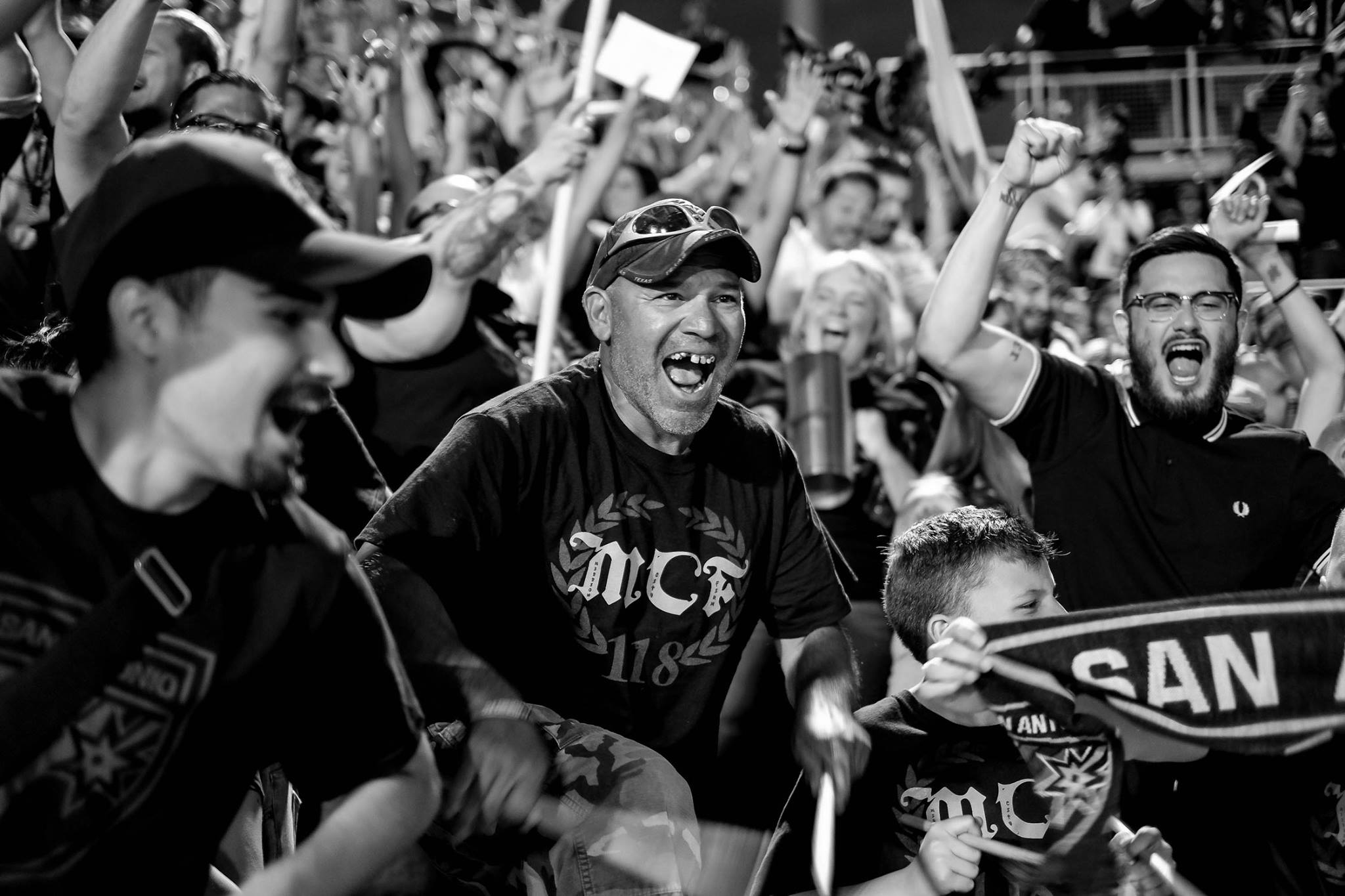 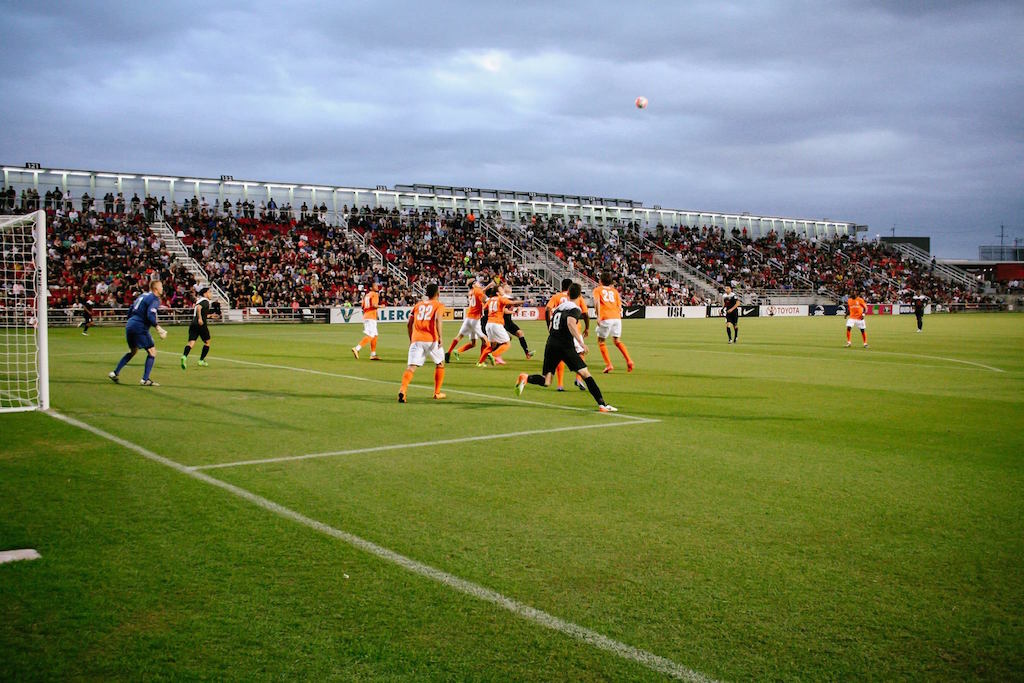 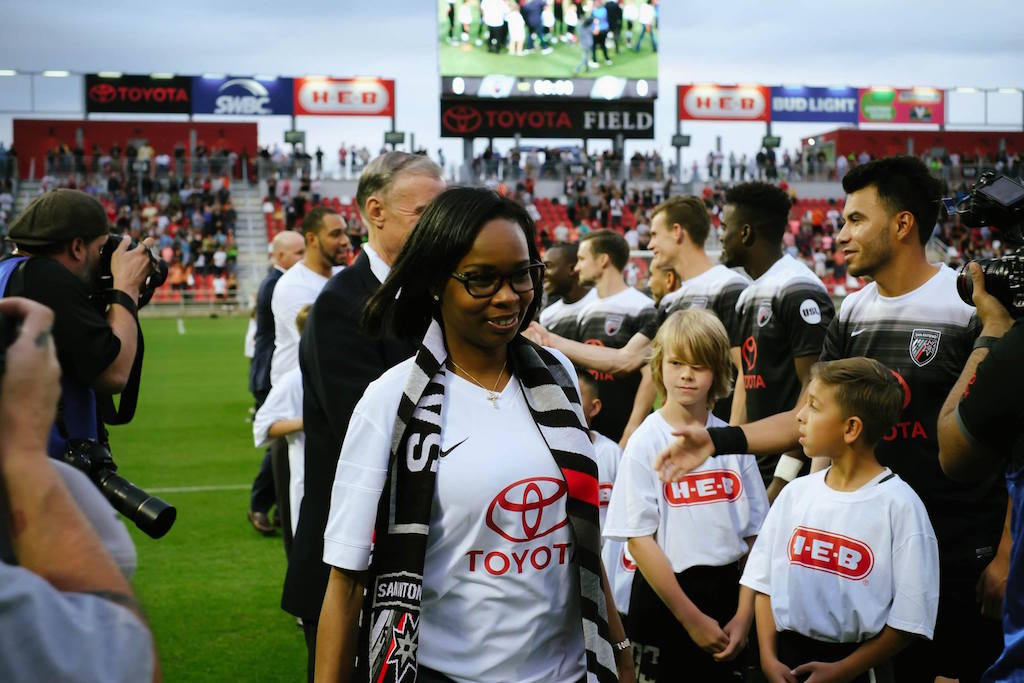 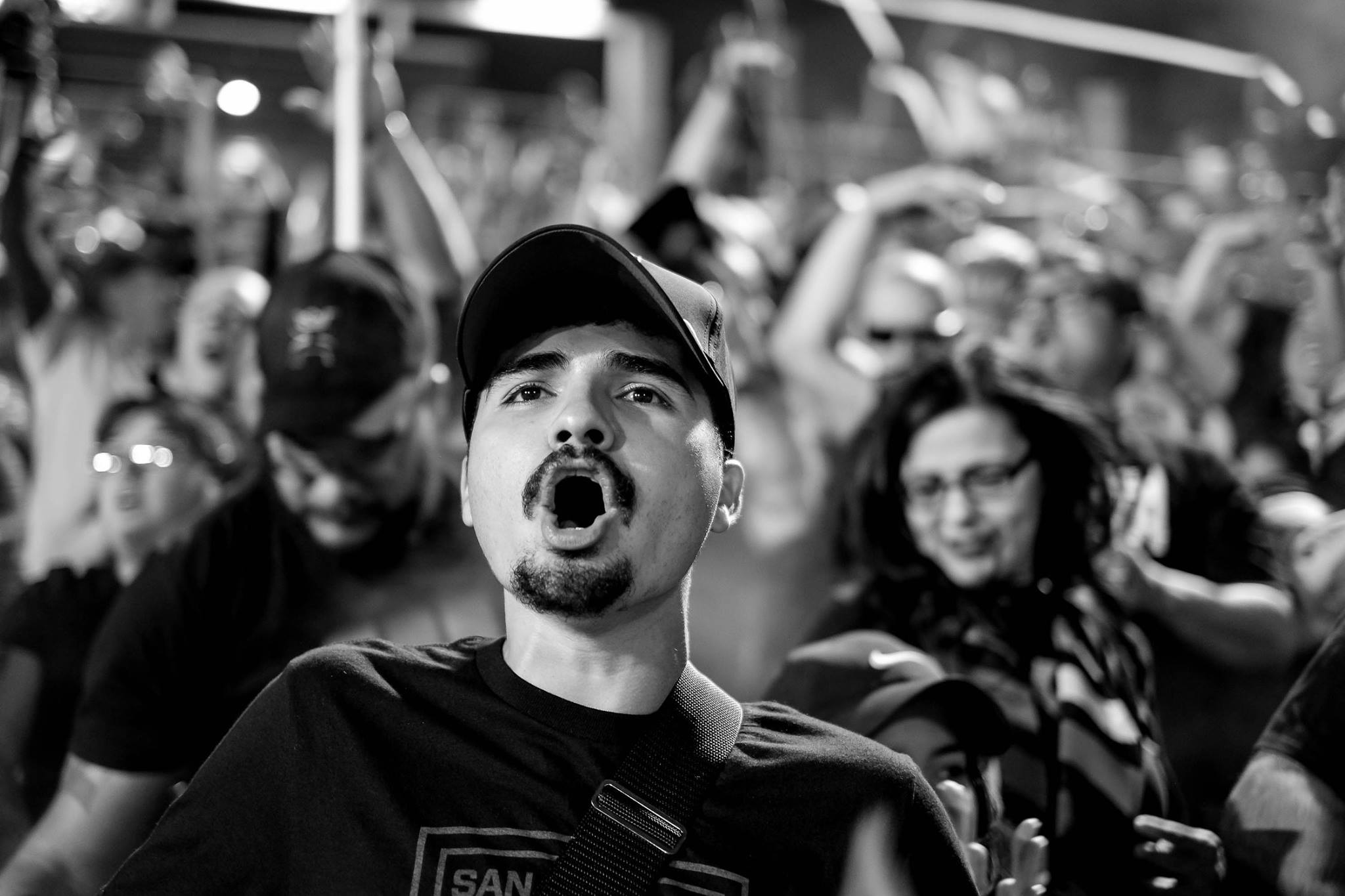 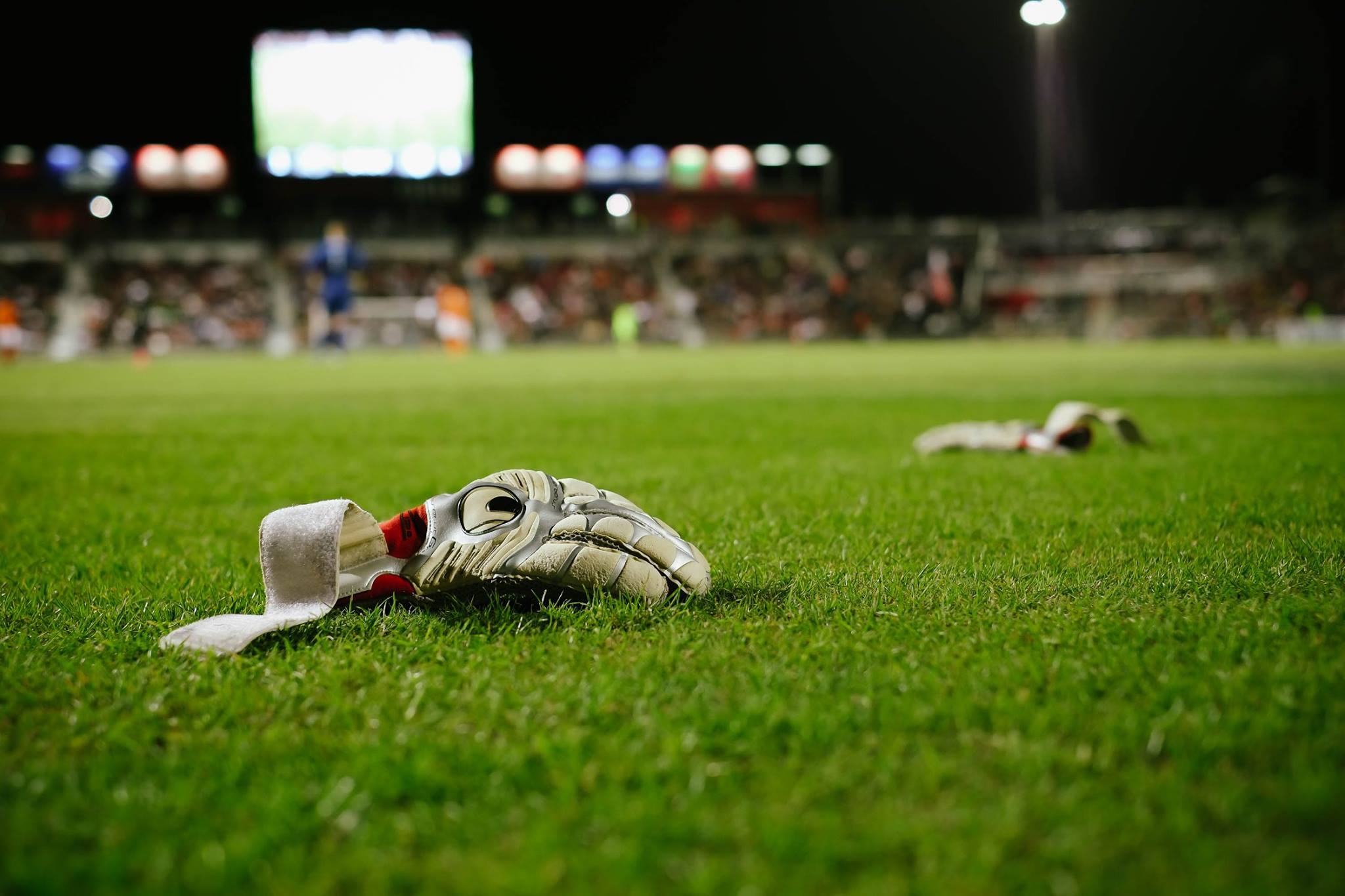 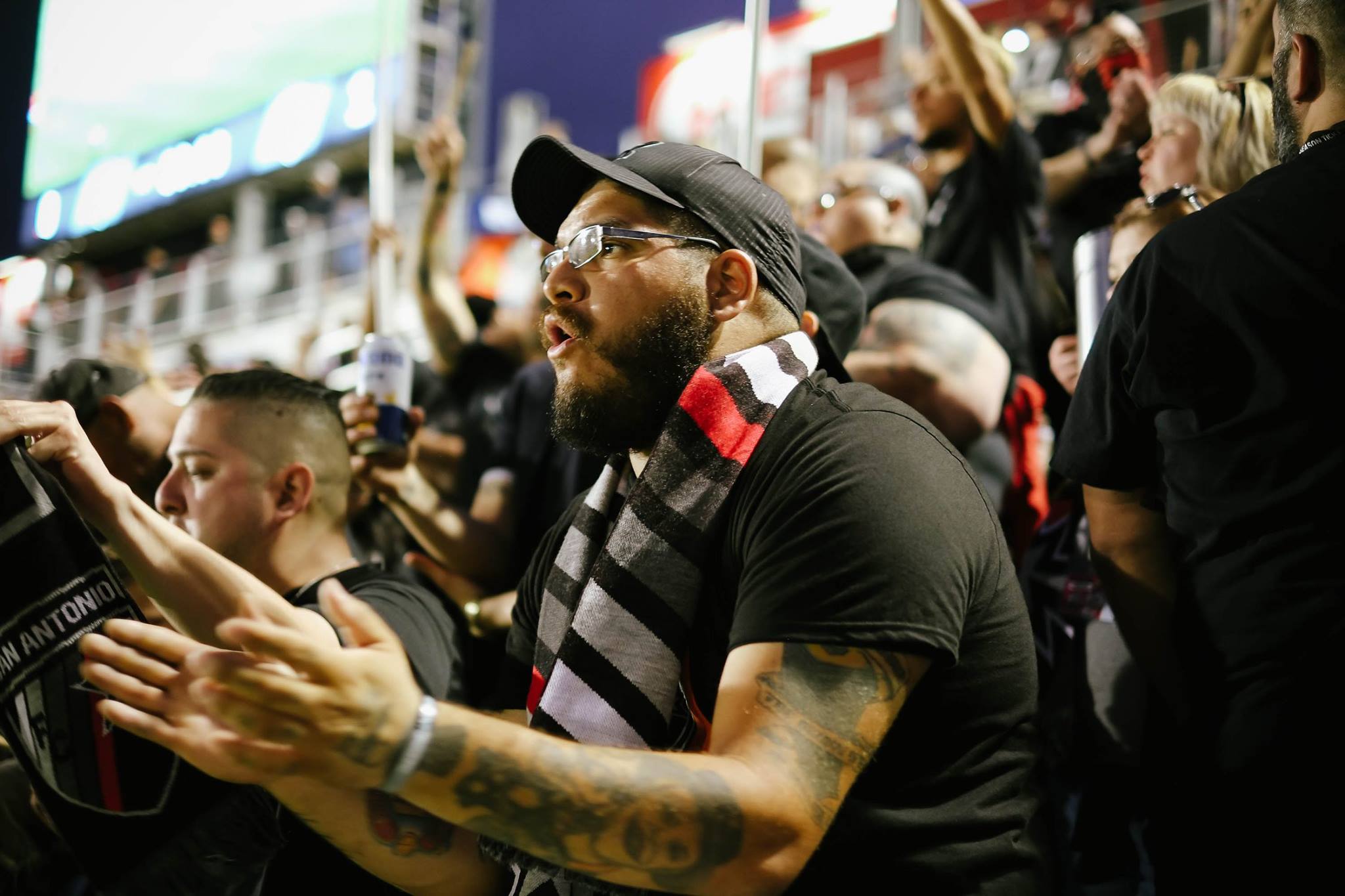 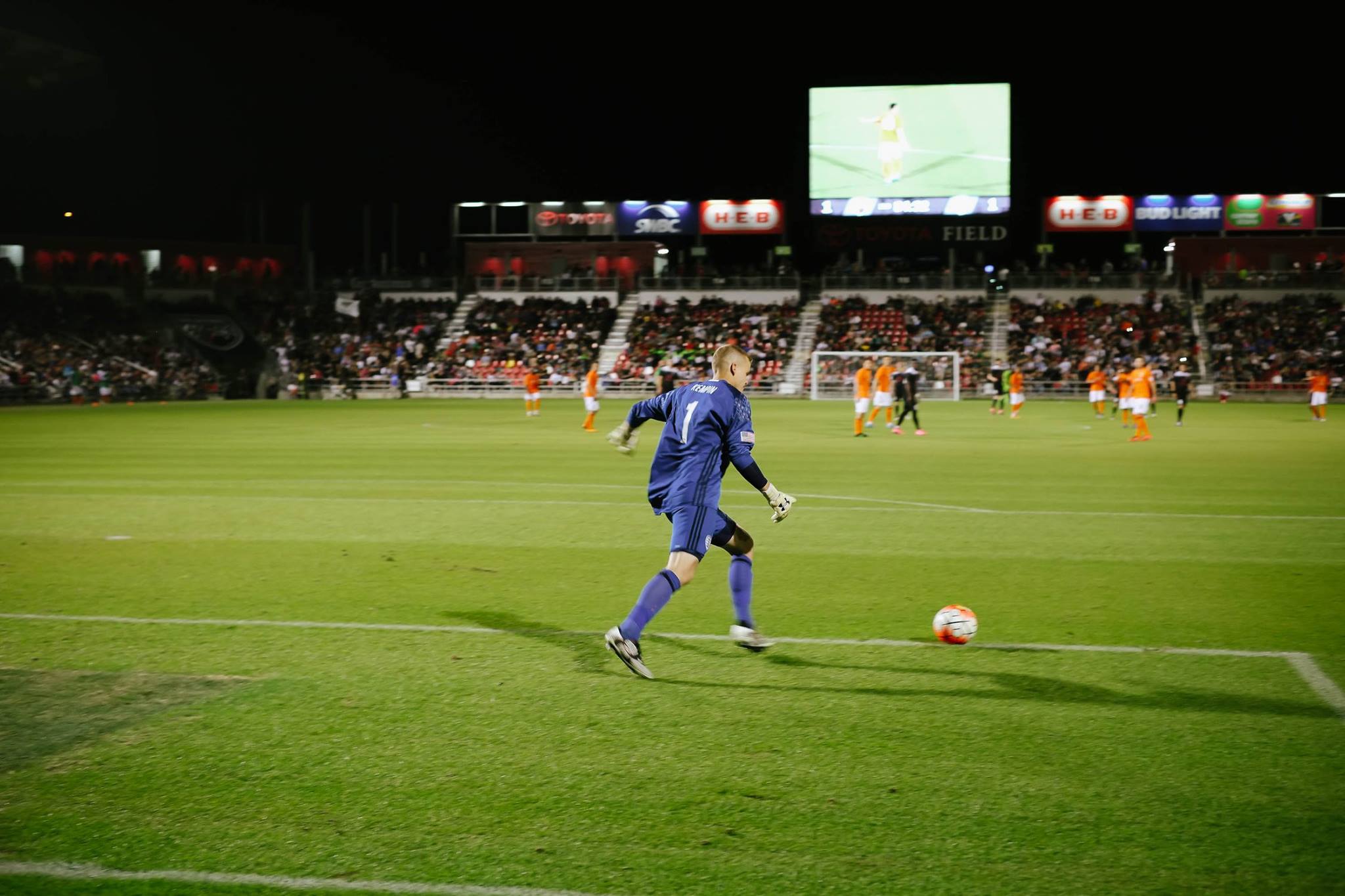 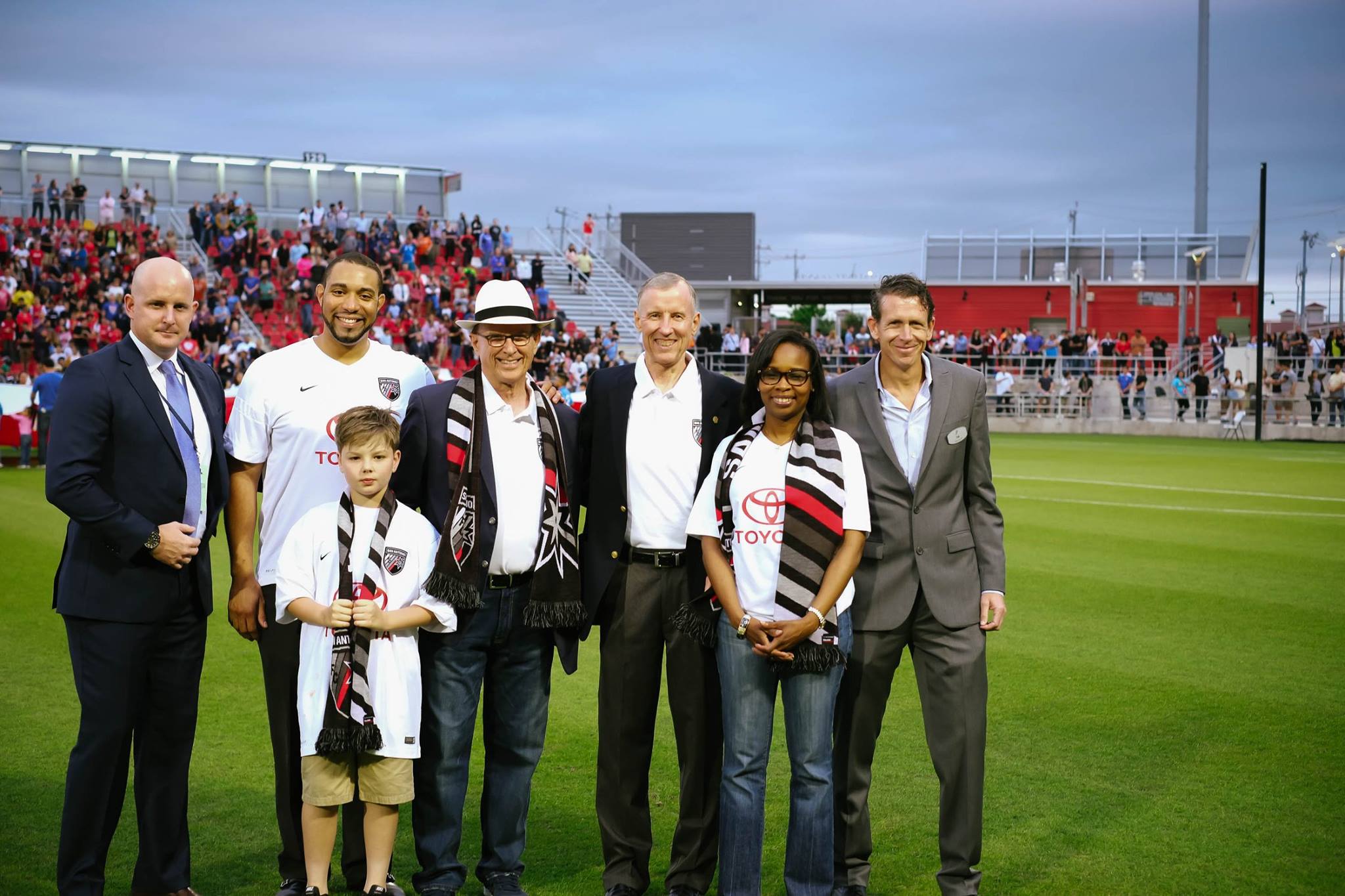 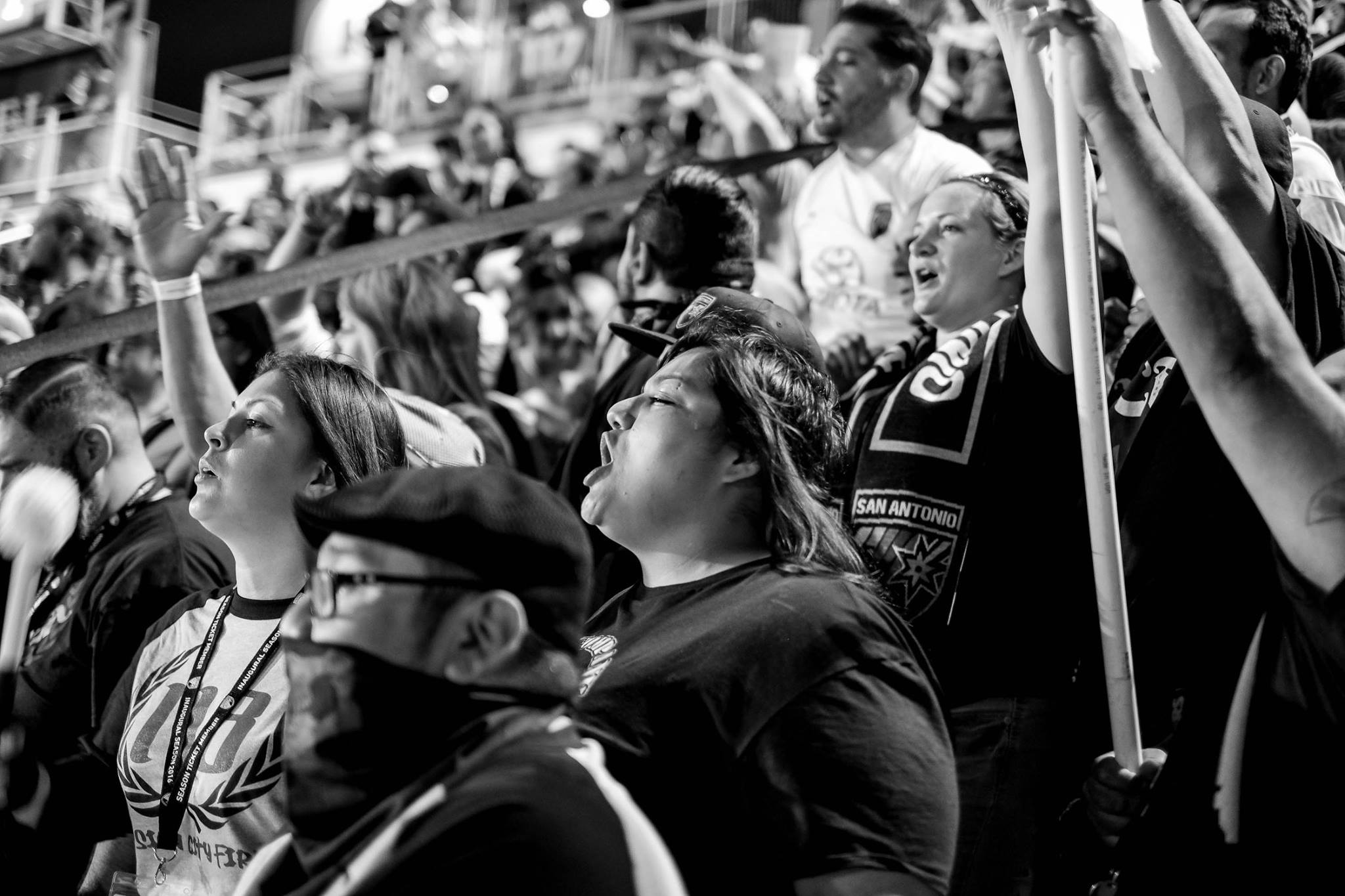 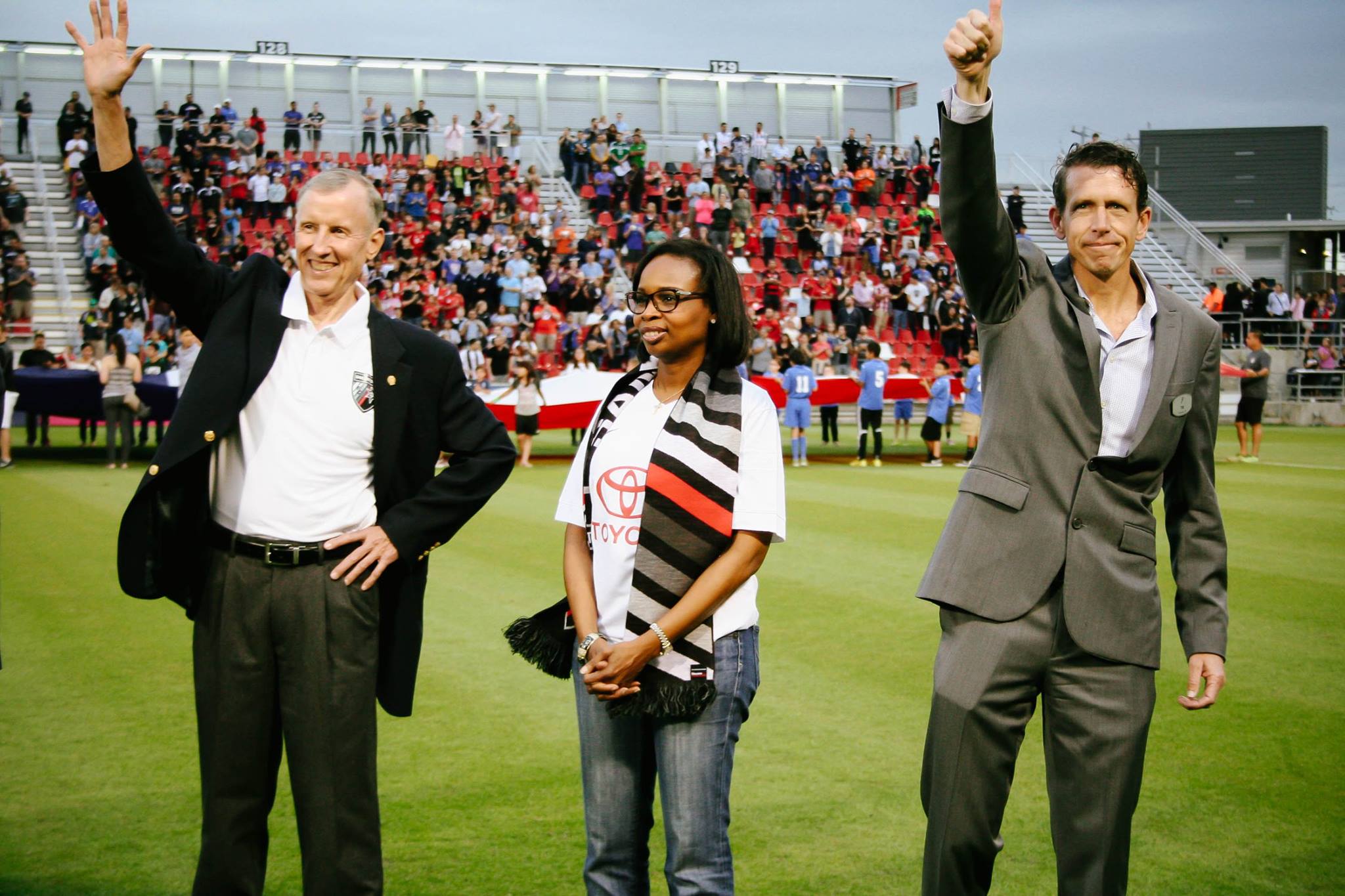 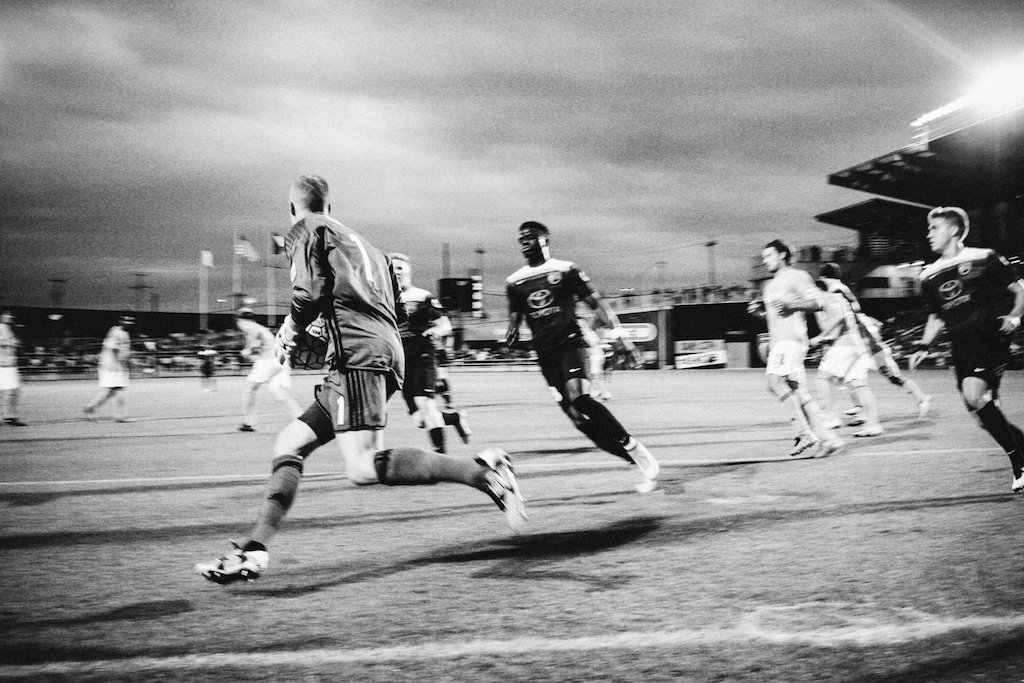 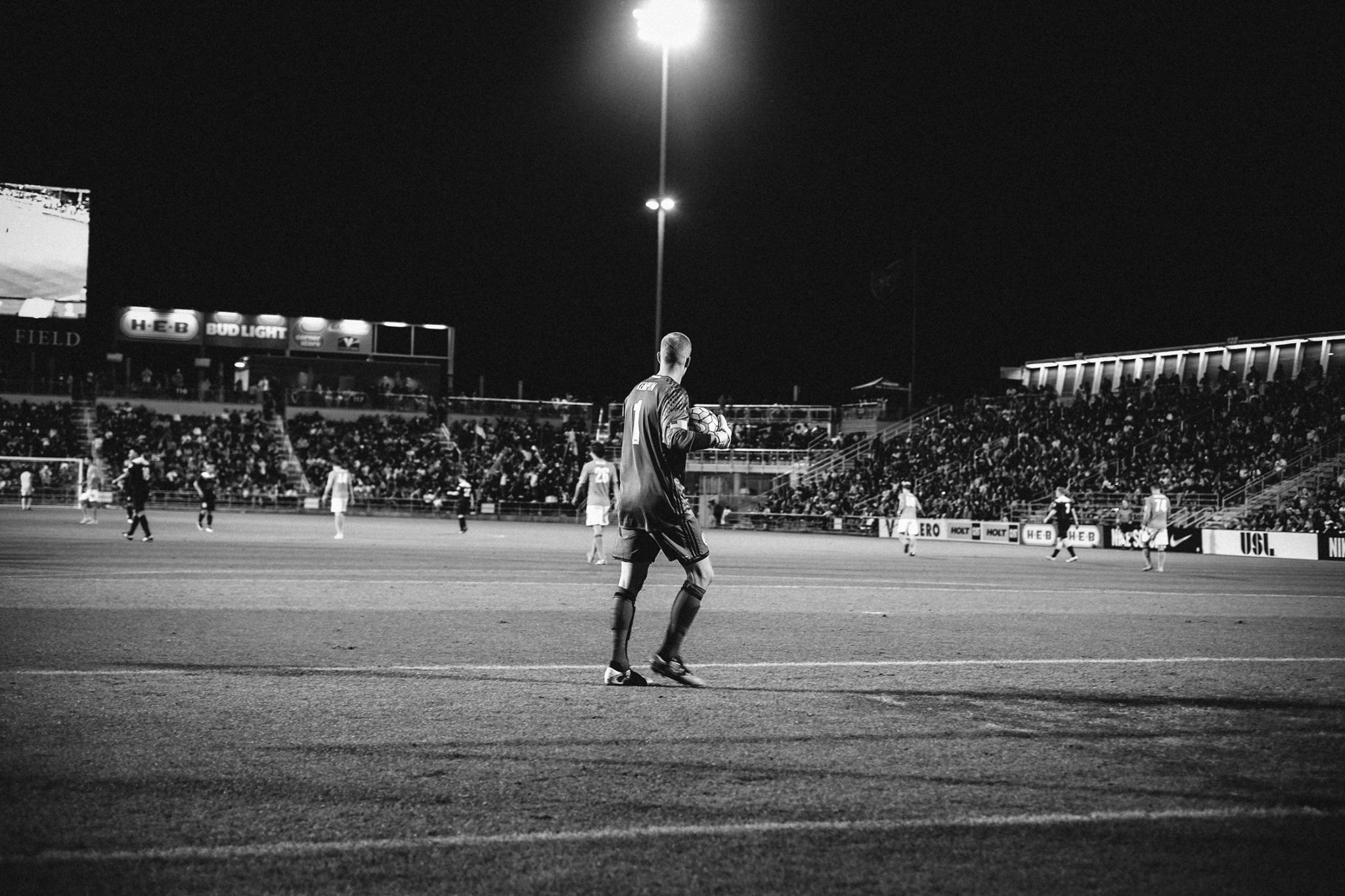 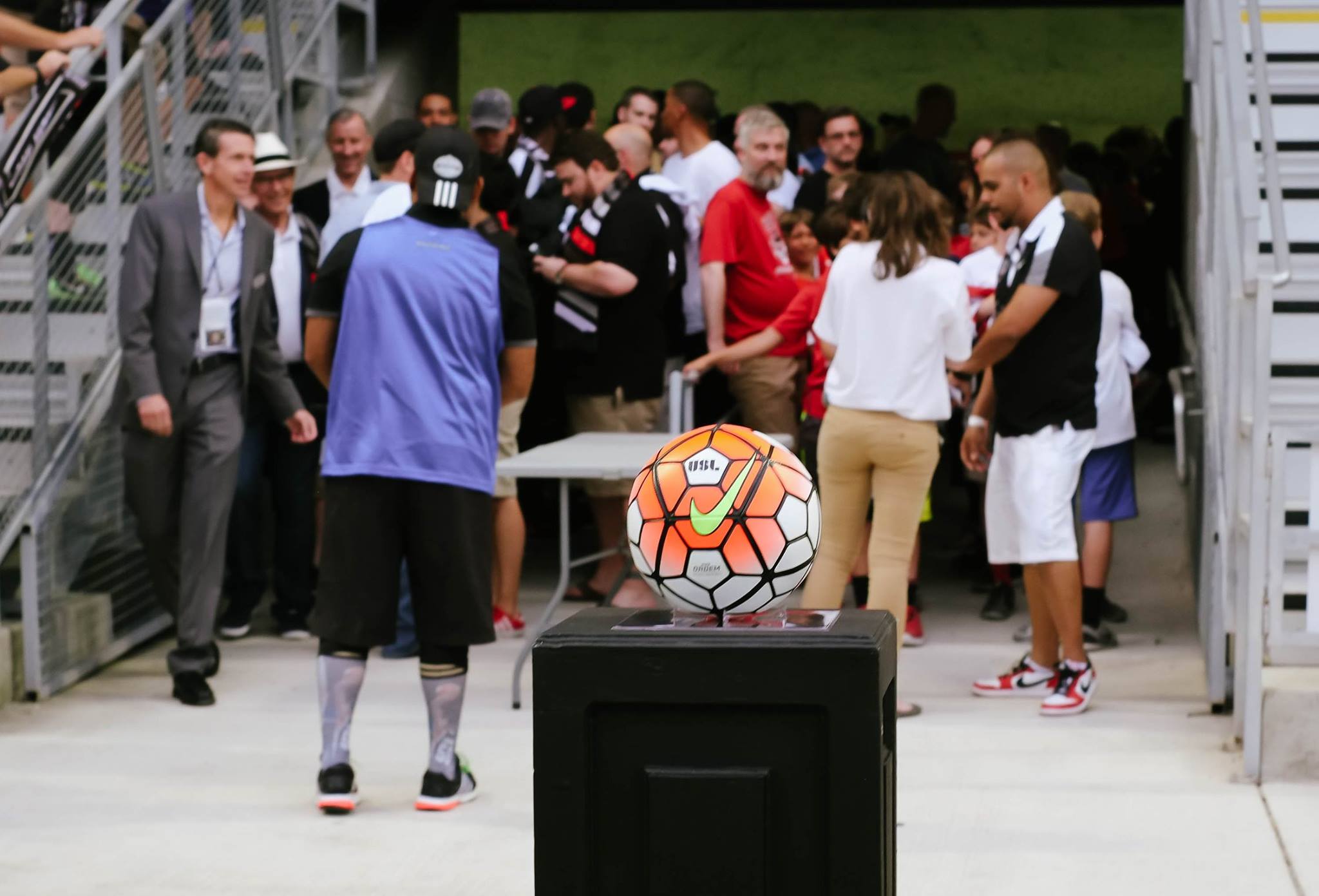 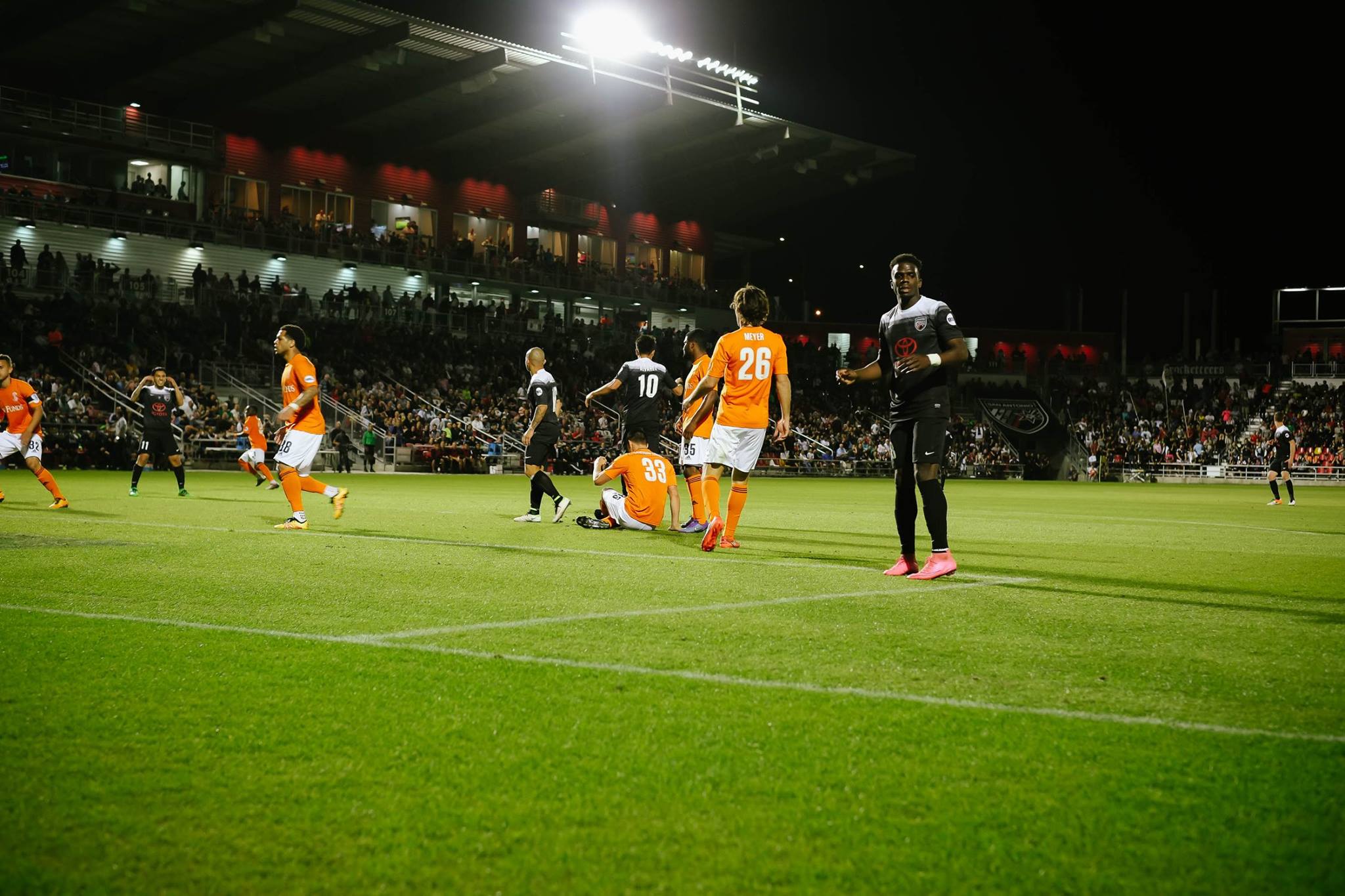 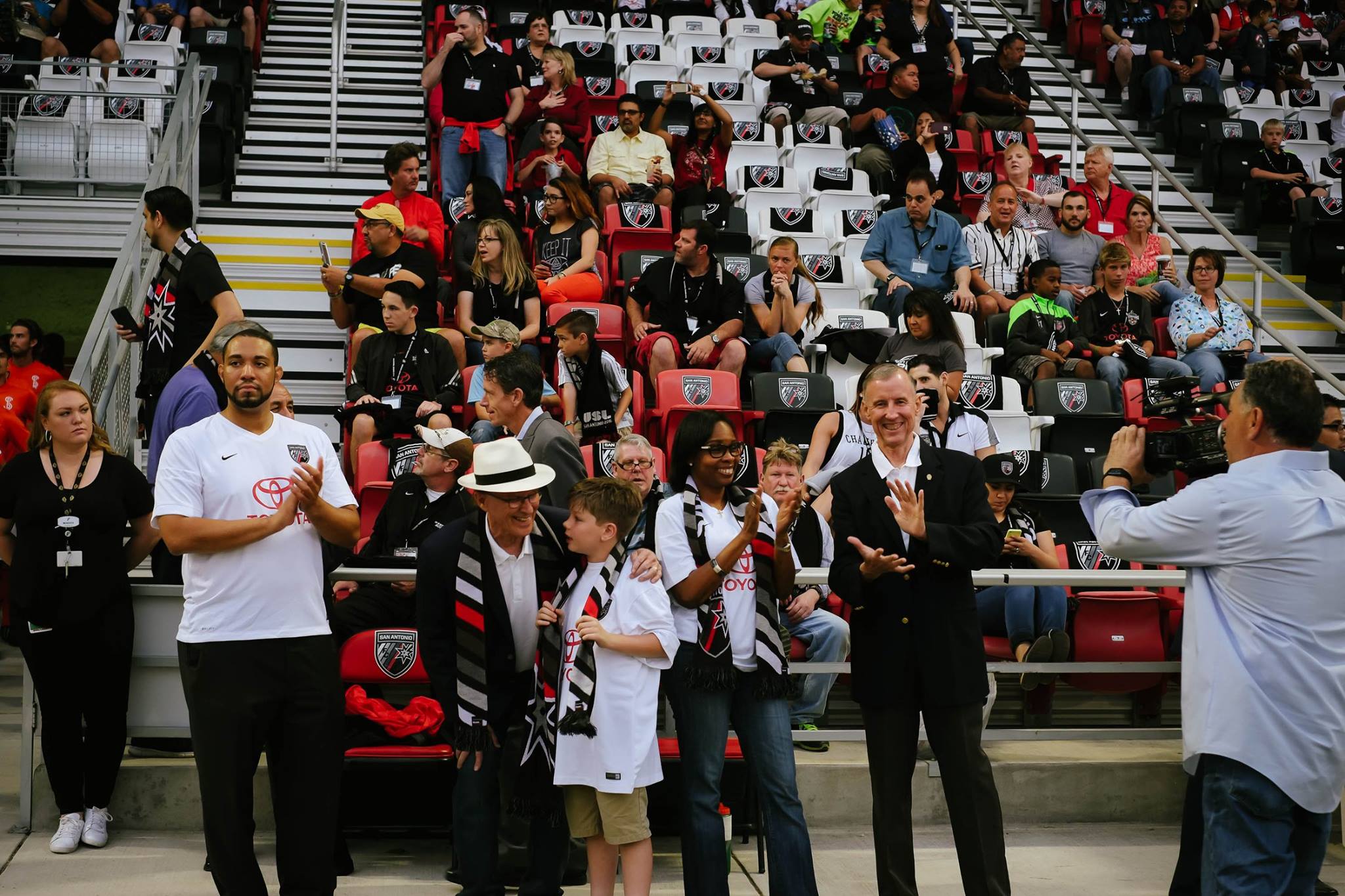 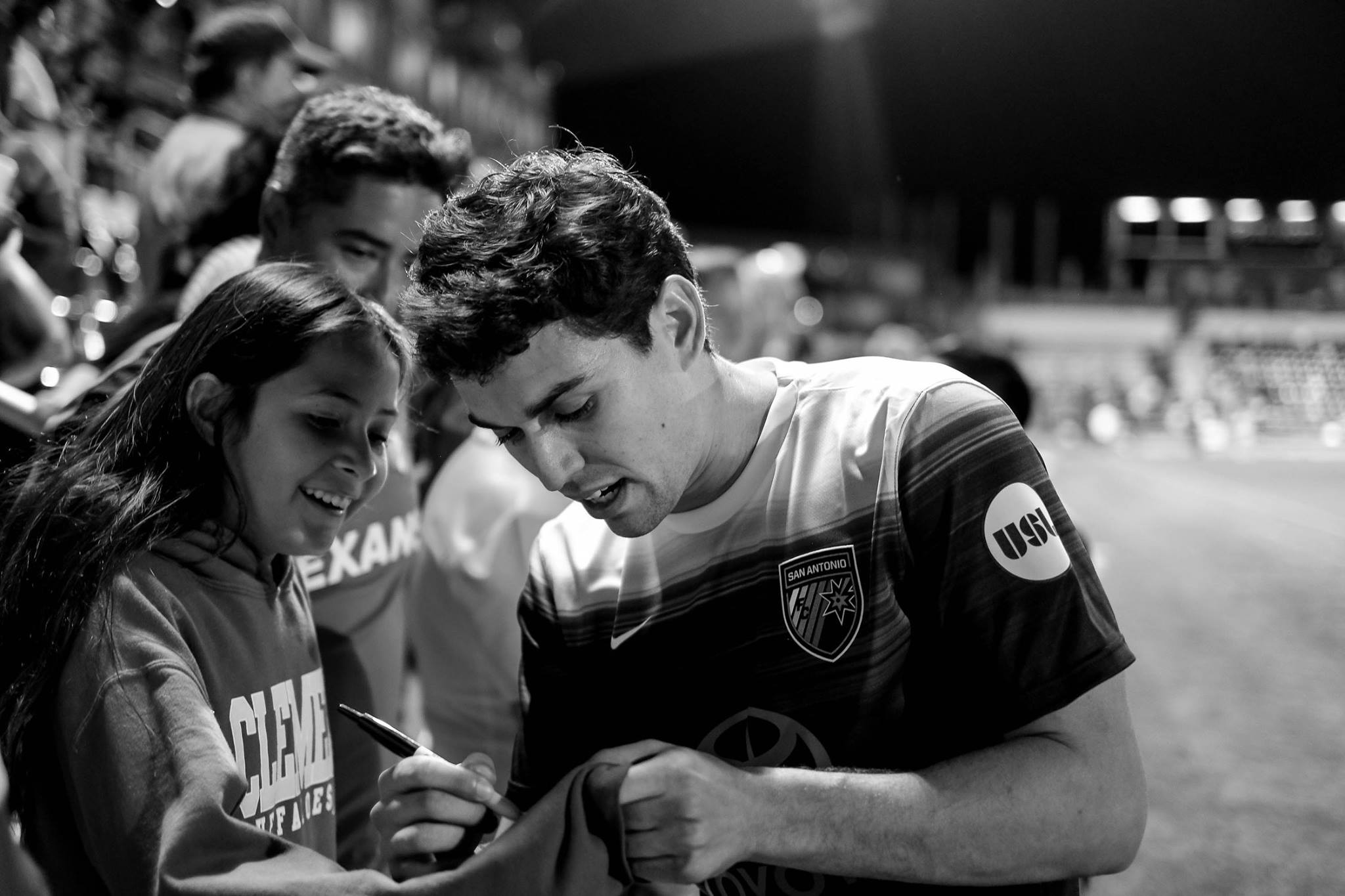 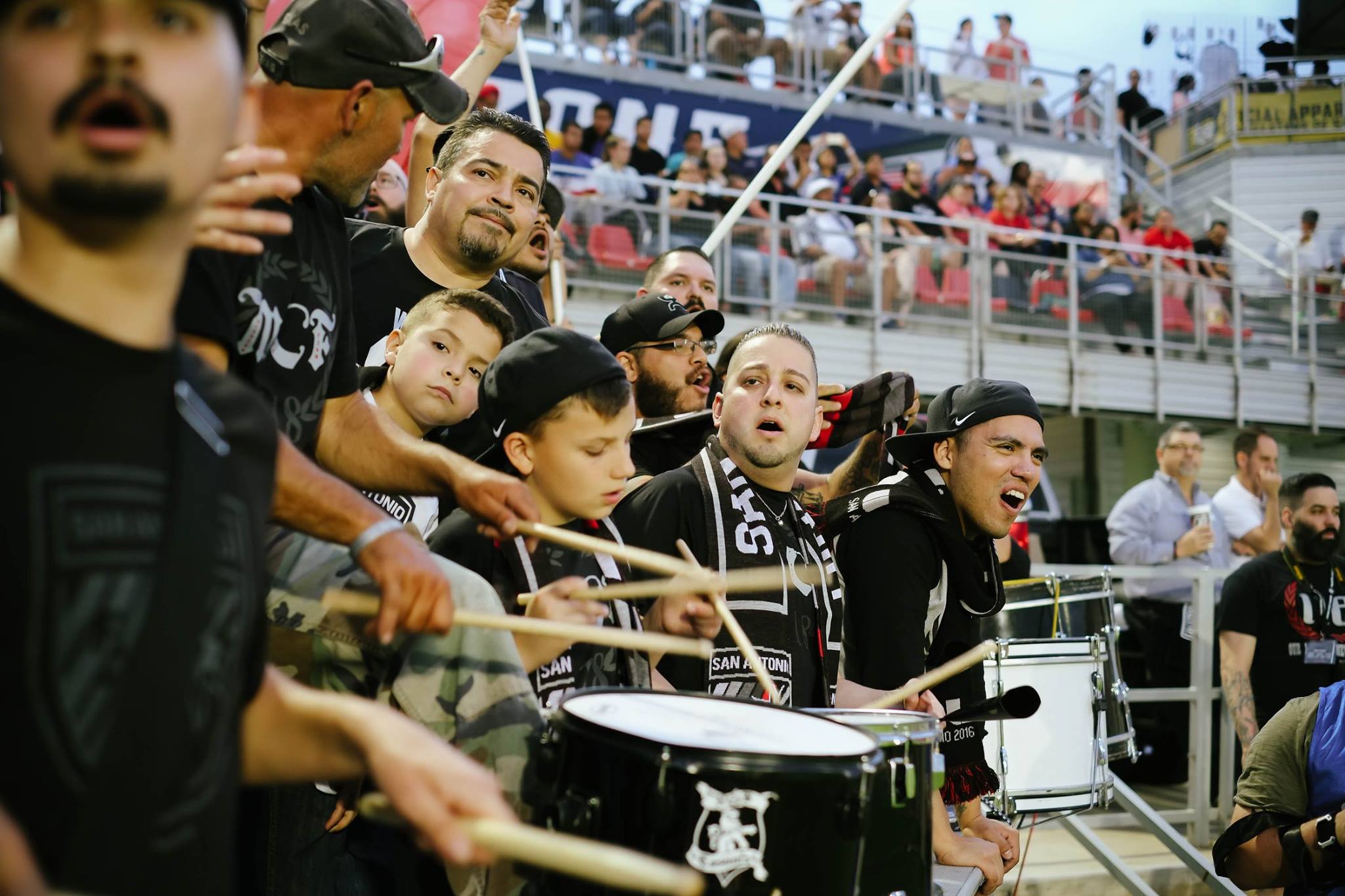 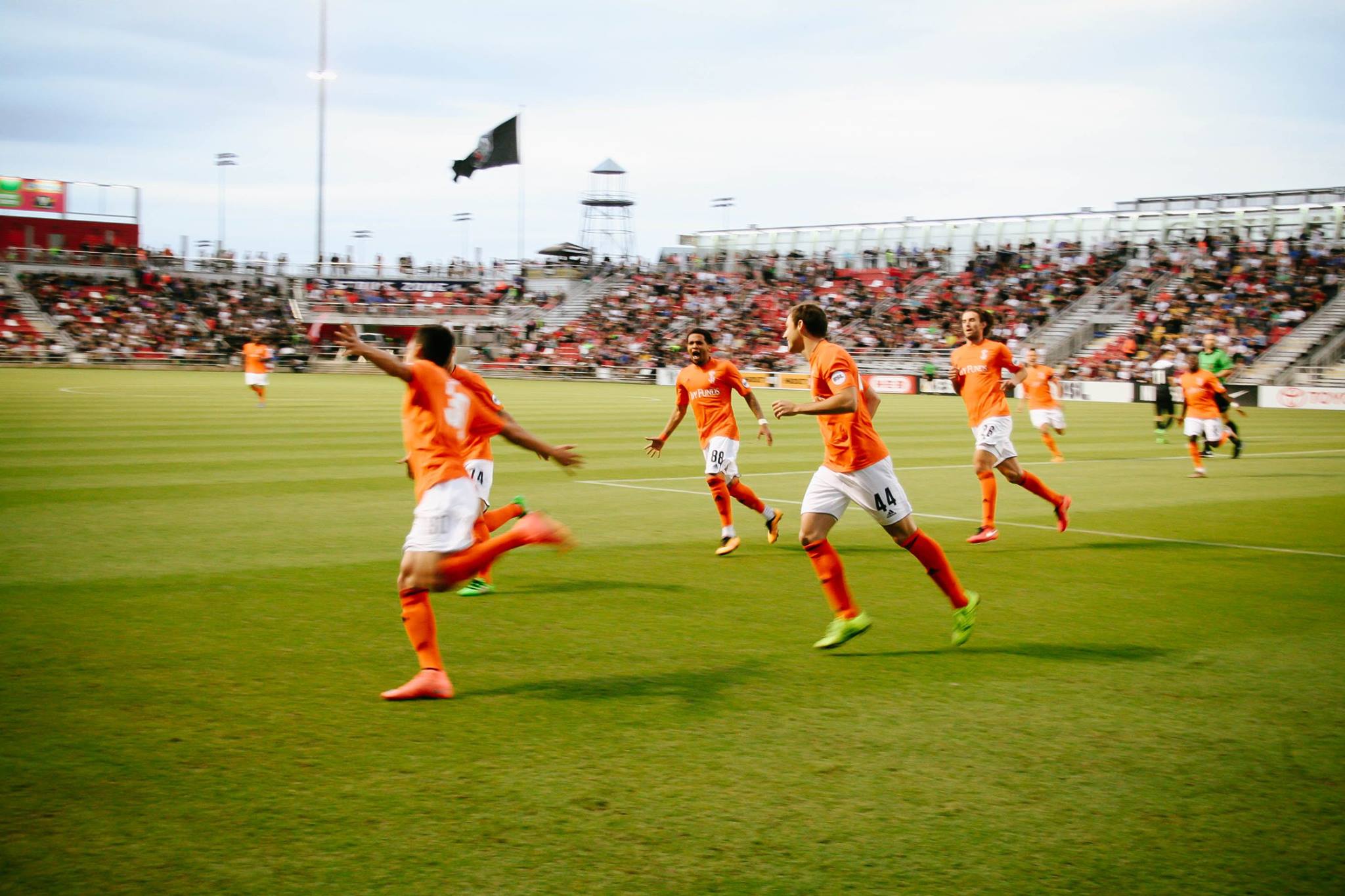 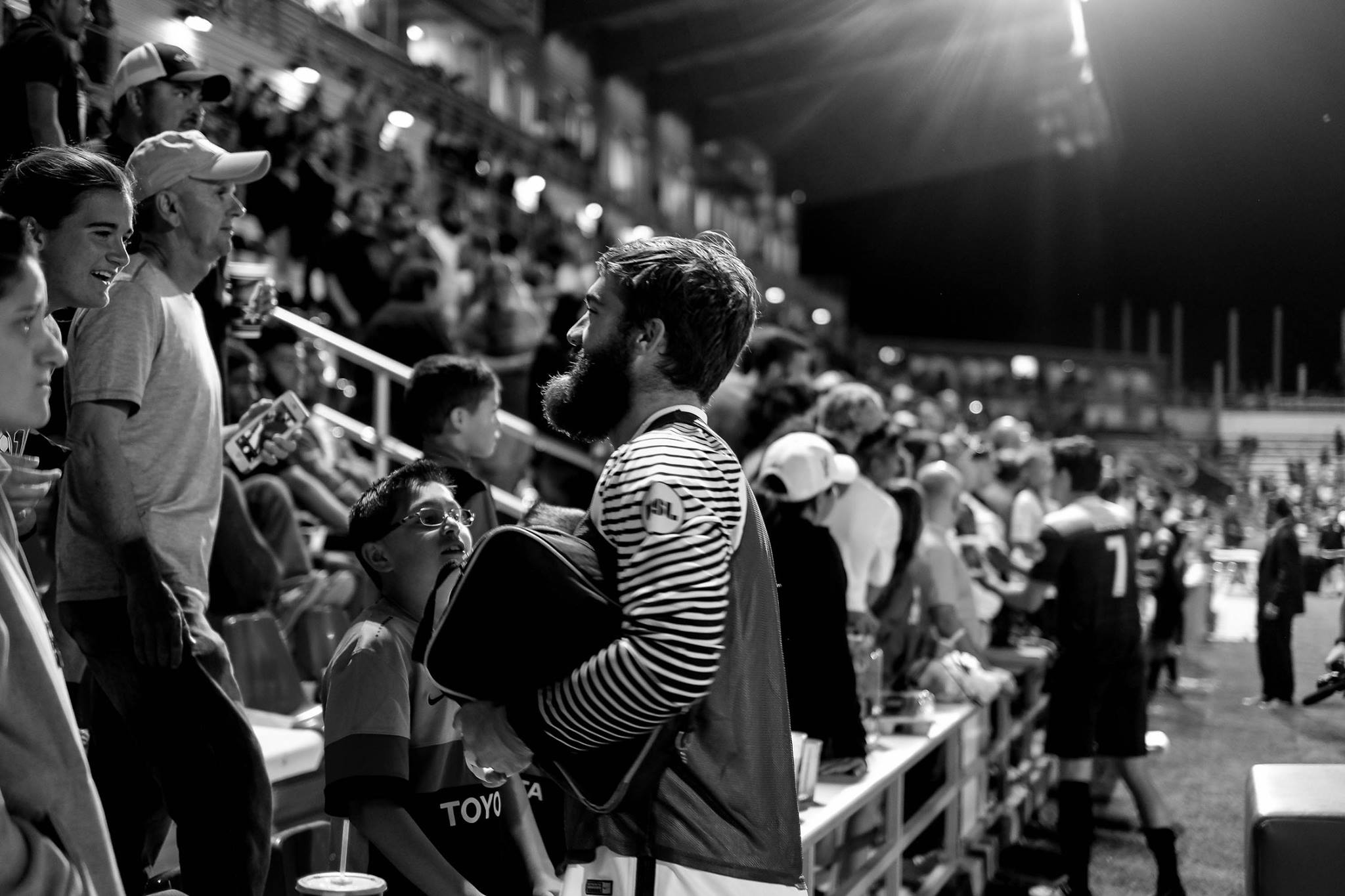 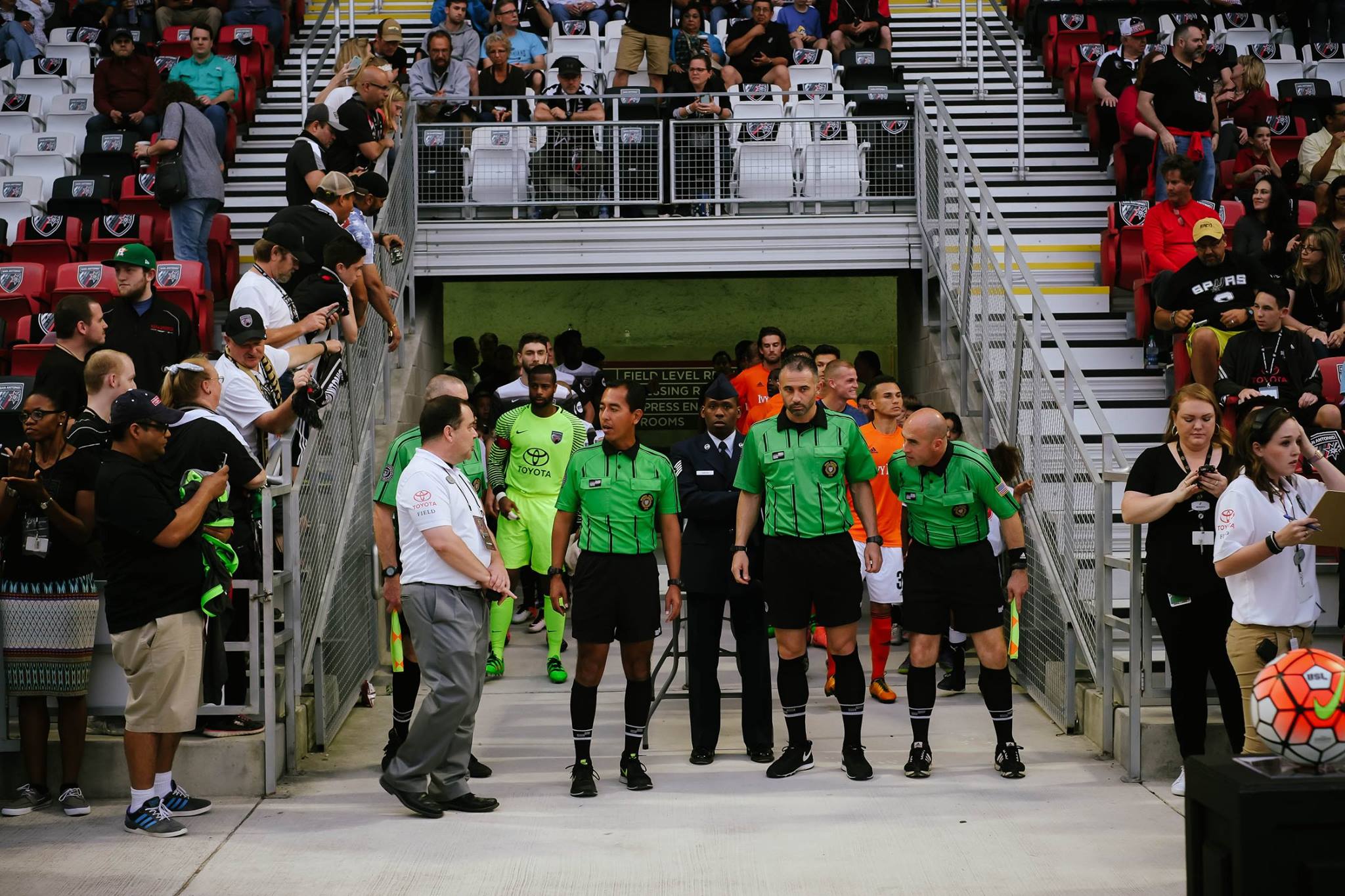 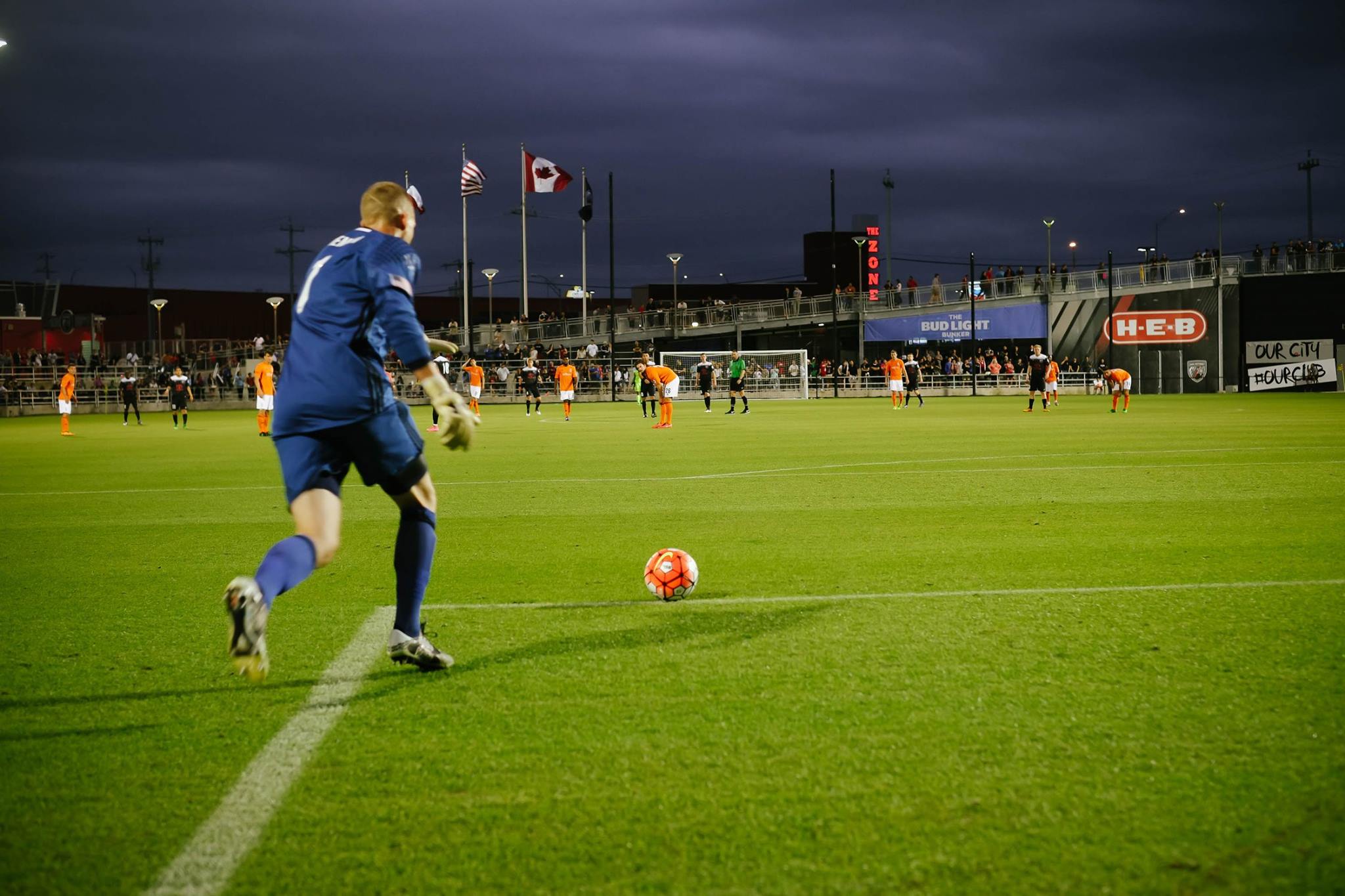 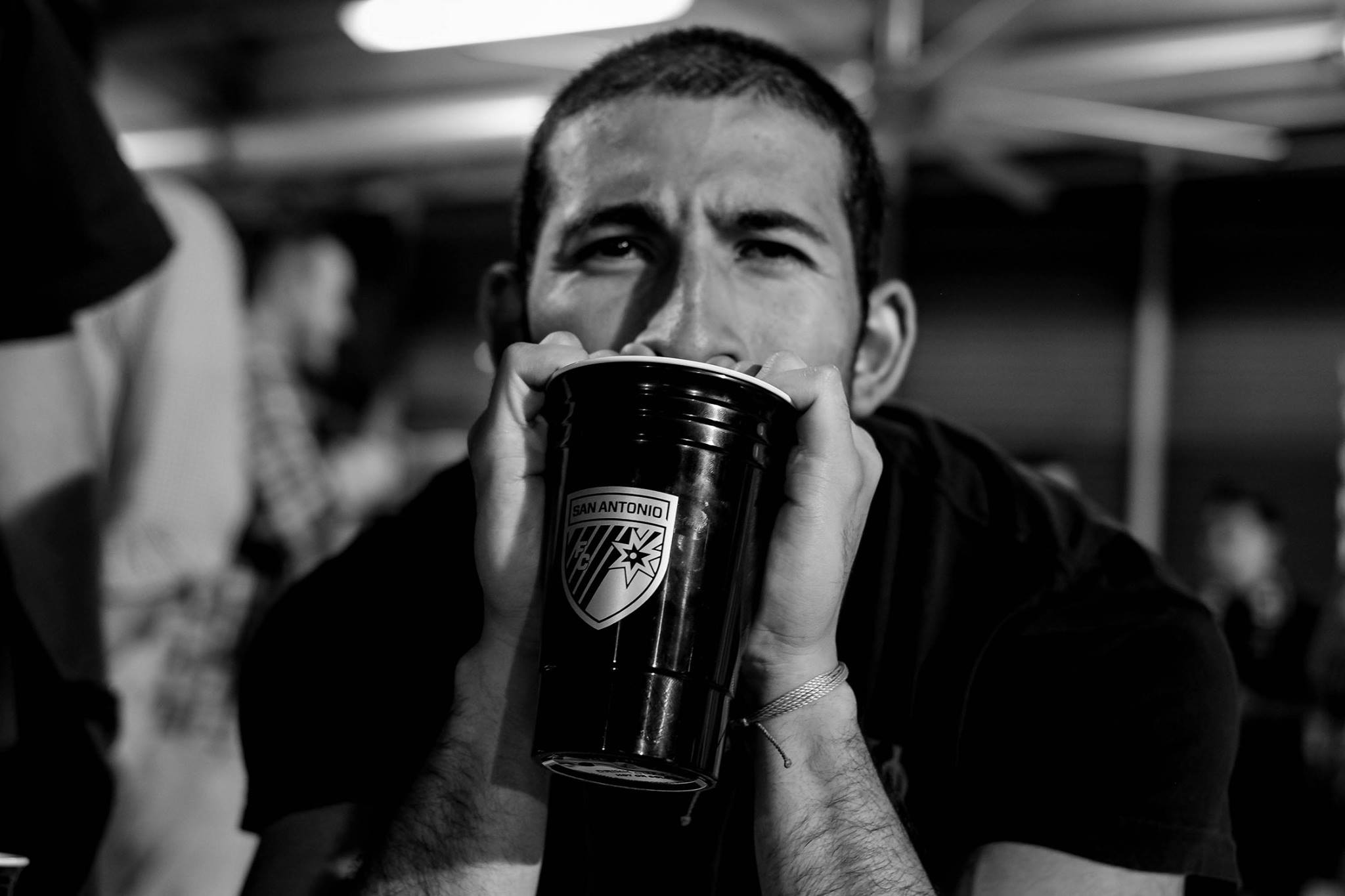 In San Antonio, more than 1 in 7 residents have been diagnosed with diabetes, and the highest rates occur among African-American and Hispanic residents at 12 and 16 percent, respectively, according to 2013 data from the City of San Antonio.

While the situation may look grim, there is always an upside and potentially positive outcome to visualize and chase down life’s pitch. Though some habits may be ingrained, outside, pop culture influences have always played an integral role in facilitating change on a societal level. It’s in this untapped arena that San Antonio FC stands to make one of their most important wins and impacts—changing San Antonio and greater South Texas‘ overall perception of healthy living through their example of maintaining proper health habits.