Dr. Maria Palafox knows a lot about the actress Angelina Jolie – not because of her Hollywood film career or well-publicized, overseas charity work, but for the preventative double mastectomy that Angelina Jolie underwent four years ago.

Most patients know about their breast cancer history and some of the other cancers that have some of the same syndromes, for example, prostate, pancreatic, colon and uterine.

In fact, when counseling her breast cancer patients, Dr. Palafox often cites the movie star as an example when discussing breast and ovarian cancer. 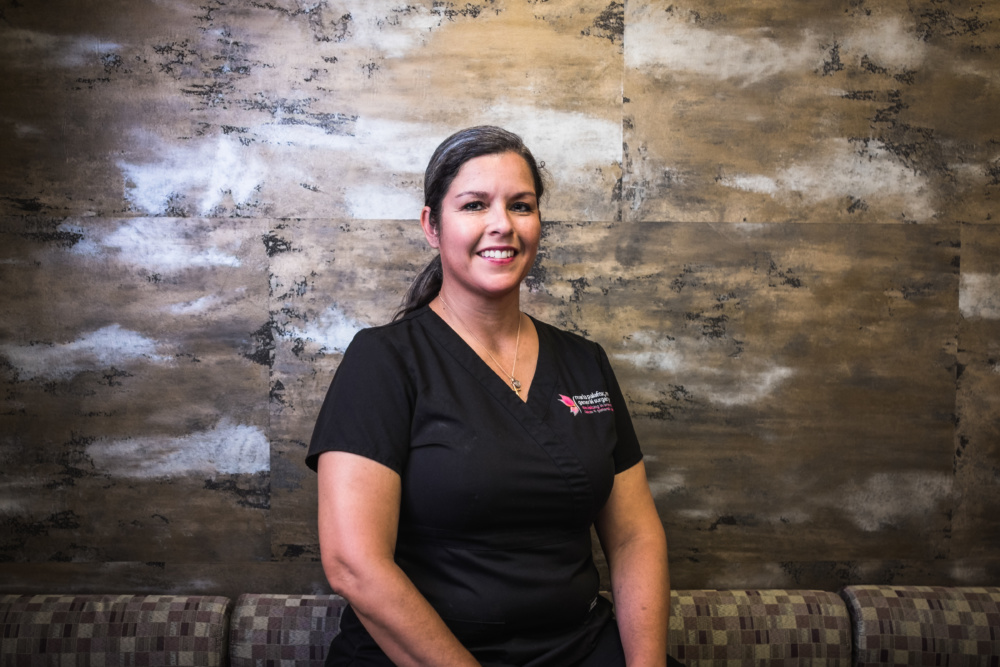 “Most patients know about their breast cancer history and some of the other cancers that have some of the same syndromes, for example, prostate, pancreatic, colon and uterine. There are actually quite a lot of other cancers associated with certain mutations.”

In addition to being a breast cancer and general surgeon, Dr. Palafox specializes in genetic counseling for hereditary breast and ovarian cancer syndrome (HBOC) at her practice, South Texas Breast Surgery. She explained there are two types of breast cancer susceptibility genes, known as BRCA1 and BRCA2, which can be tested through an individual’s saliva.

“A little spit can tell us a lot,” she said.

Dr. Palafox provided another example of how important genetic testing for mutations in BRCA1 and BRCA2 can be.

When scheduling an appointment with her, Dr. Palafox has patients fill out a 10-question, family history form that includes inquiries such as previous family history of breast, uterine, ovarian, colon-rectal and other cancers, as well as a reminder that blood relatives should be considered including brothers, sisters, grandparents, aunts, uncles, great-grandparents, nephews, nieces and cousins. 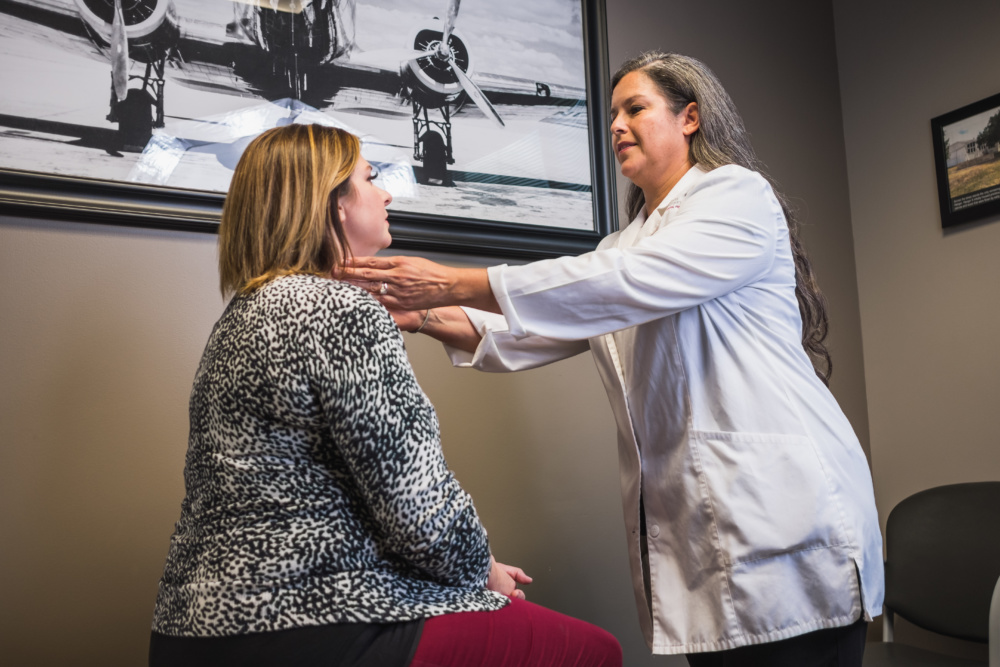 “I try to encourage other doctors to ask about family history,” she said. “People think only of their mom’s side, but we get half of our chromosomes from our fathers, so you have to consider your dad’s side, too.” 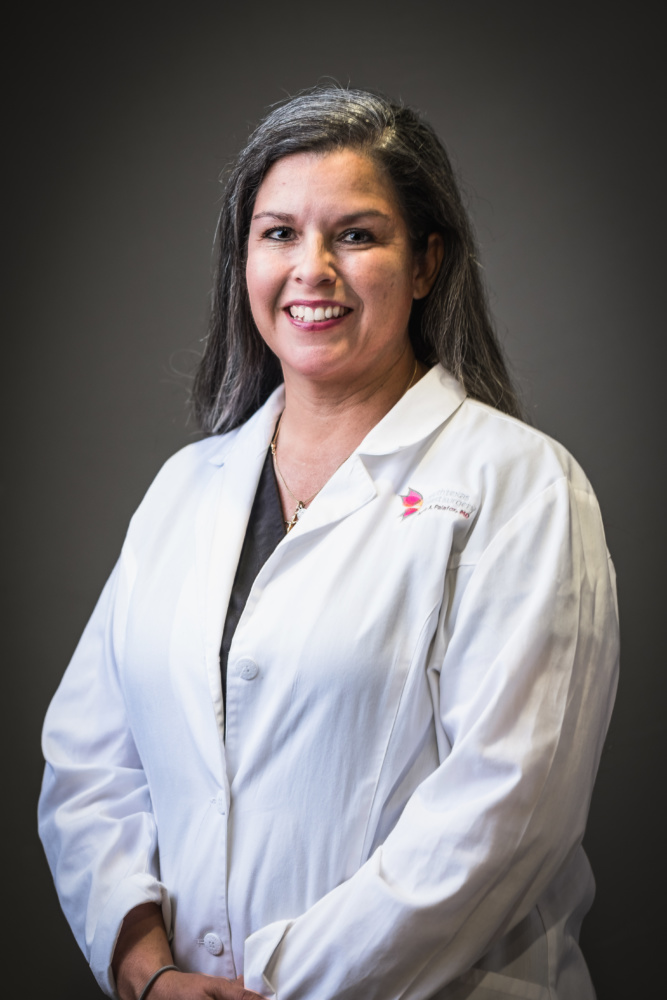 So what are the next steps if a patient does indeed test positive for the BRCA1 or BRCA2 gene mutation for breast and ovarian cancer?

“Depending on the gene, we tell those patients they at least have to screen more often, especially if they choose not to have a mastectomy,” Dr. Palafox said. “I would do a mammogram and a breast MRI, alternating every six months. For instance, do a mammogram in January and then a breast MRI in June. We would also screen for other cancers such as ovarian cancer. This way, you catch the cancer when it’s small and curable.”

Dr. Palafox notes that among the Hispanic population, there is a specific mutation in the BRCA gene that is regional and has been traced to an area around Mexico City.

“Say you have a patient from Mexico City who happens to have a sister or mom also living in that region. Because of the area in which they live, they should get tested. These are things we all need to be aware of,” she said.

She advises patients to know their family history and recommends that they ask their family doctor about genetic testing for cancer, if their doctor hasn’t already done that.

“Most people don’t carry a mutation,” Dr. Palafox said, “but at least it’s good to know whether you do or not.”
For more information or to schedule an appointment, visit www.mariapalafoxmd.com or call (210) 504-5053.