Children who require therapy services for treatment of life-altering, medically diagnosed disabilities are being negatively impacted by state funding cuts. Jimi Ellis, the CEO of San Antonio based Circle of Care Pediatric Therapy,  elaborates on his views.

“In the last year and a half, the current state administration has reduced rates and has caused extensive delays in the processing of paperwork and authorizations for children covered by Medicaid. They have increased barriers both economic and regulatory, making therapy for children who need it much more difficult.”

The CEO added that “the state has found a way to cut back on treatment to kids and has started the slow death of this industry dedicated to children.”

Defunding, he said, has forced many pediatric therapy companies to close. “A lot of firms similar to ours have gone out of business because they weren’t large enough or staffed appropriately enough to deliver services. They weren’t able to survive this climate of reduced rates and increased processing costs.” 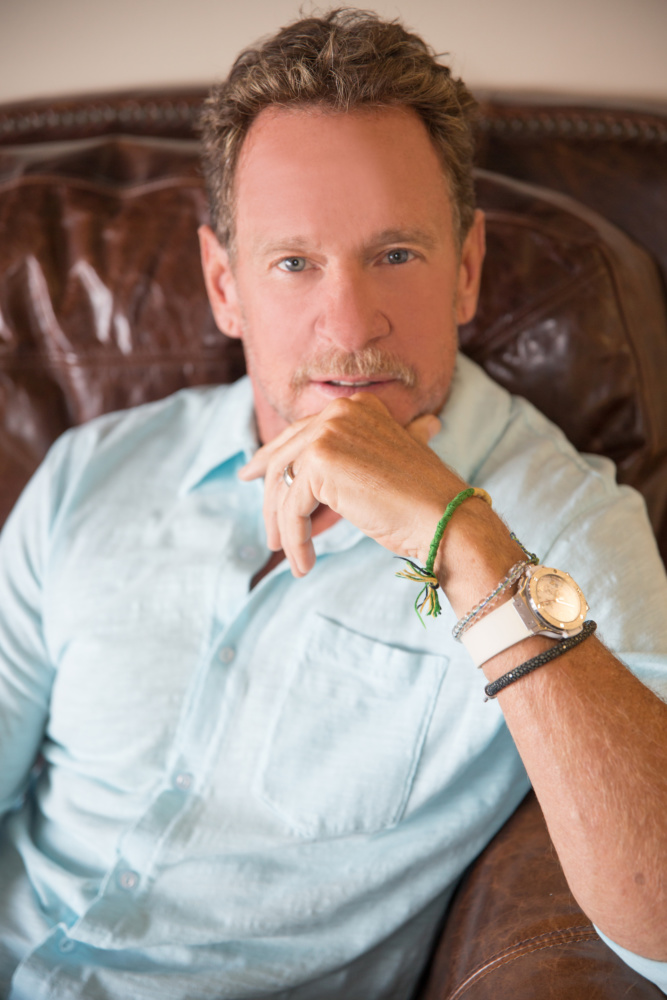 Ellis believes that therapists are also being negatively impacted. “It’s taking highly skilled labor – physical, speech and occupational therapists – who have a master’s degree or a PhD and forcing them into other industries because available salaries are nominal in comparison,” he said.  “Someone with this type of education and prior commitment to school can make more money in any number of fields other than their chosen profession, which is the treatment of children.”

Raising awareness about the impact to children because of legislative funding cuts is one solution to the problem, Ellis explained. “Medicaid is unaware of how they are being represented by the MCOs (insurance agencies). The state doesn’t have the wherewithal or experience to understand what is happening with these go-between agencies.”

Another solution that Ellis believes can work is for the state to conduct a study to quantify the needs and the benefits of therapy for Texas children.

“It would open people’s eyes to the total number of children in need and bring greater awareness to their medical issues, which, in many cases, includes autism,” Ellis said. “Autism is diagnosed 10 to 15 times more than it was in the early ‘90s. It’s not because we have ten to fifteen times more instances of autism; it’s because many more parents and pediatricians are aware of autism. They want and need to treat it early to achieve the best possible outcome for their children.”

Ellis added that “our current governor and lieutenant governor need to show the public they have sympathy for children who need services by making it easier to get the services they desperately need.”

Circle of Care Pediatric Therapy receives reimbursement from Medicaid for about 70 percent of its patients, while the other 30 percent of patients are covered through private insurance. 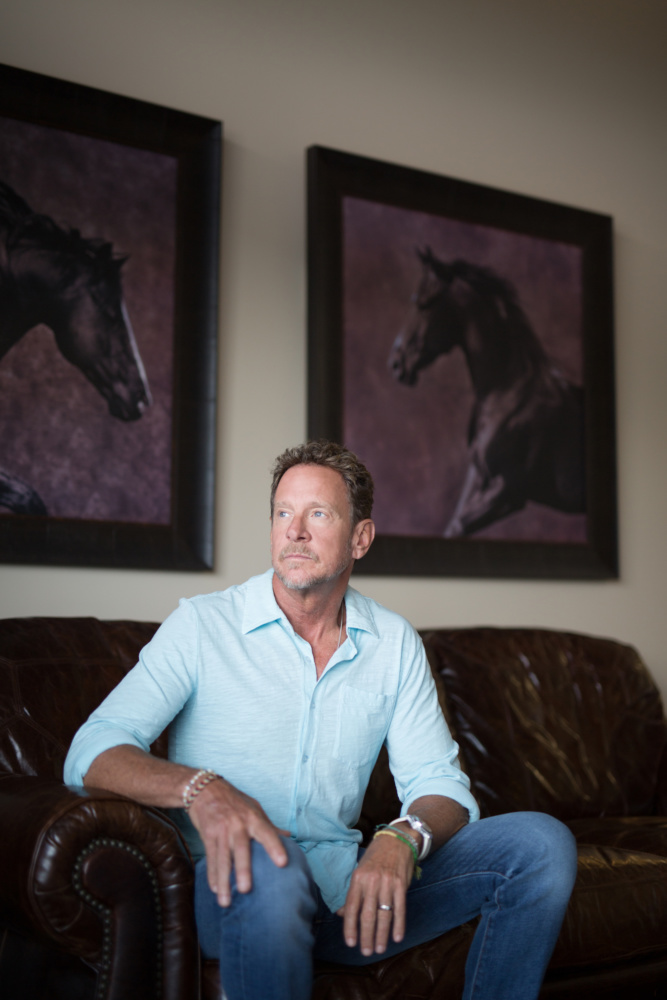 Circle of Care provides physical, speech and occupational therapy to infants and adults, 21 and younger, who may have various medical diagnoses leading to cognitive, motor and physical disabilities, including autism; as well as subsets, such as swallowing and feeding disorders.

“We provide all levels of service, so pediatricians can feel confident when they refer us or authorize us for treatment,” Ellis said. “A child can be seen here for any number of reasons and not have to go anywhere else. Most treatments they may require can be provided here.”

Circle of Care gets most of its patients through pediatrician referral. Ellis stresses that “no patient can be seen without pediatrician authorization. A patient just can’t simply walk in, regardless of their method of payment.”

Julianne Montes’s 5-year-old son, Pablo, has been a patient of Circle of Care since 2015 and has received speech, occupational and physical therapy after he was diagnosed with autism.

“One of the things I like is that they come to my home to provide services,” Montes said, adding that Pablo was referred to Circle of Care by his pediatrician. “I also like the therapists on staff. They do really well with him and are able to calm him down when he’s agitated.”

Ellis feels strongly that the home environment is, in most cases, far more conducive for successful treatment.

Circle of Care has long had a philosophy of giving back to the community, especially children-related charities. The company supports Teed Off at Cancer, Heart Gift, Respite Care and Morgan’s Wonderland.
Although it’s headquartered in San Antonio, Circle of Care has offices in several major cities including Austin, Dallas-Fort Worth, Houston, Corpus Christi, the Rio Grande Valley and El Paso. For more information, visit www.circlecare4kids.com or call (877) 434-4317. 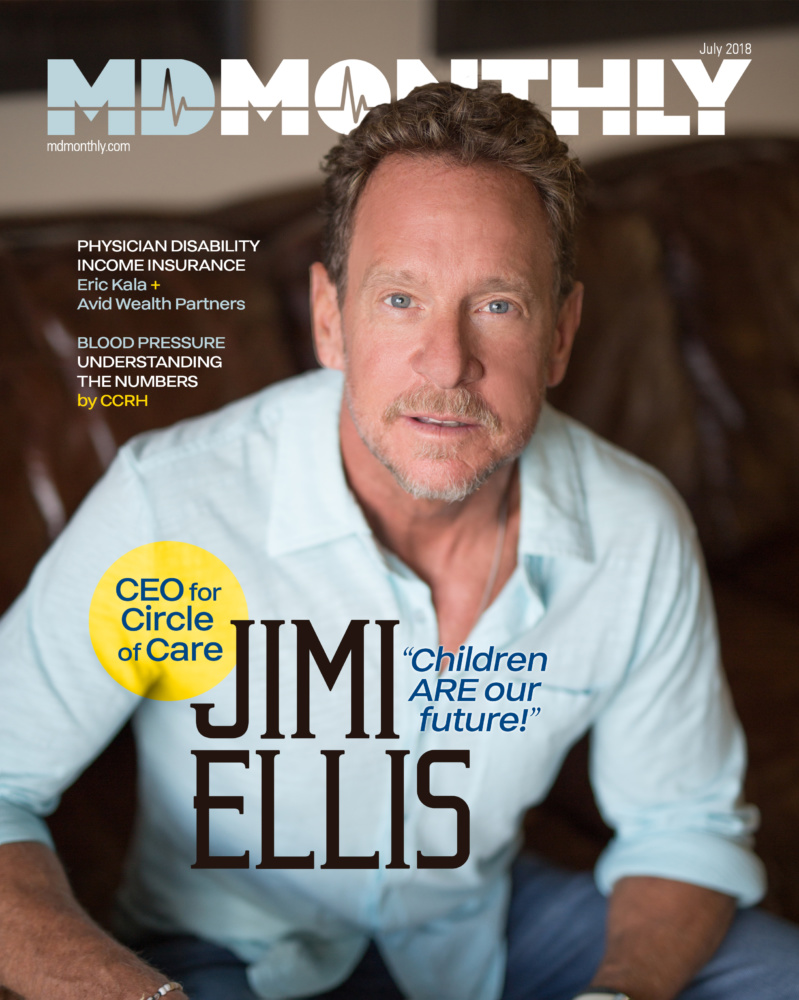